Hats off as well to chairpersons Bini (ECOSOC), and Ilya (Human Rights Committee).

All the students received exposure to critical world issues, and a taste of intrigue and excitement of international diplomacy. Now on to SKAC MUN November 21! 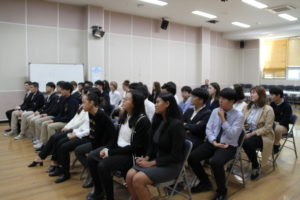 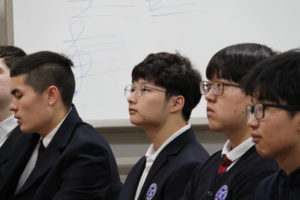 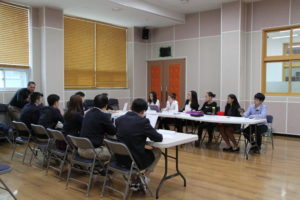 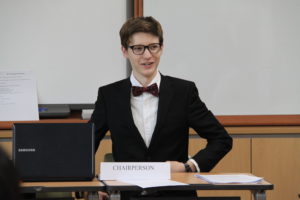 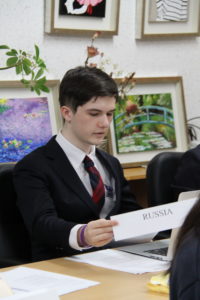 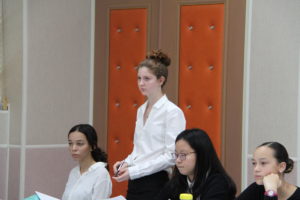 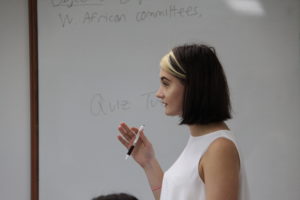 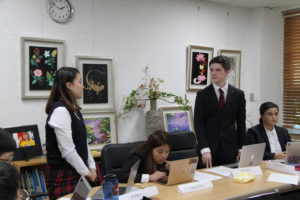 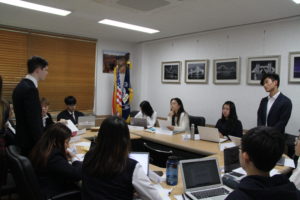 A big shout out to senior Justin Kang! He's our first university acceptance for the…