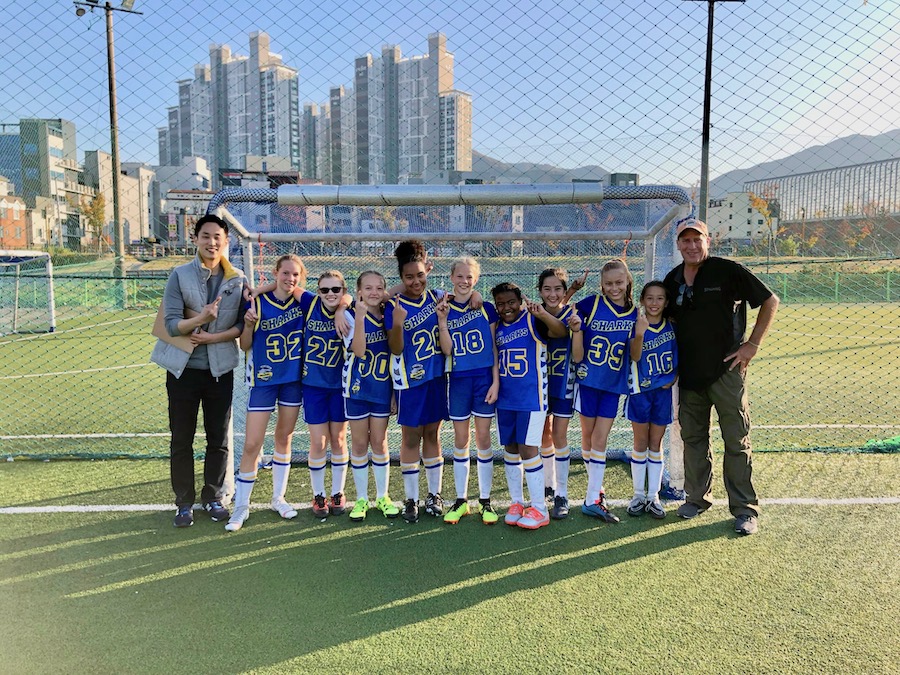 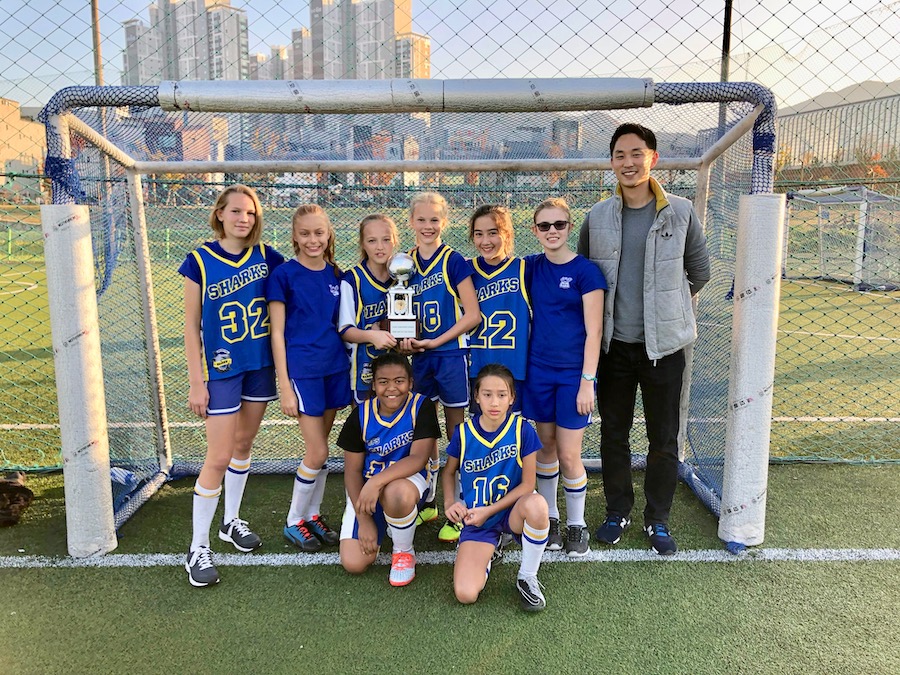 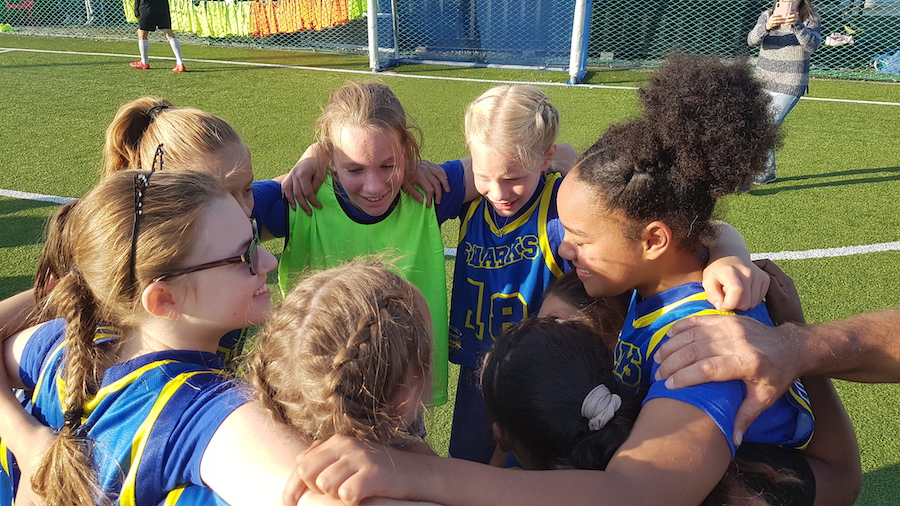 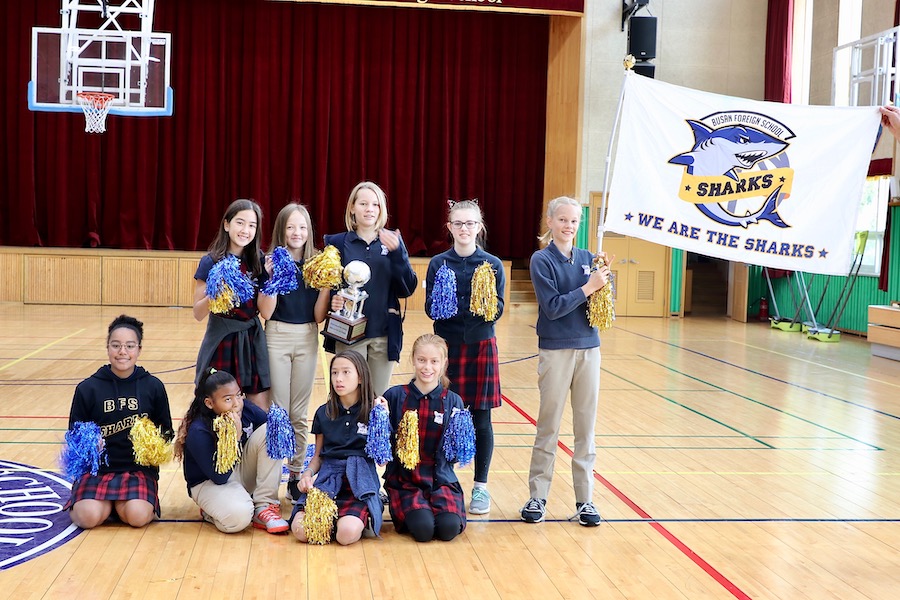 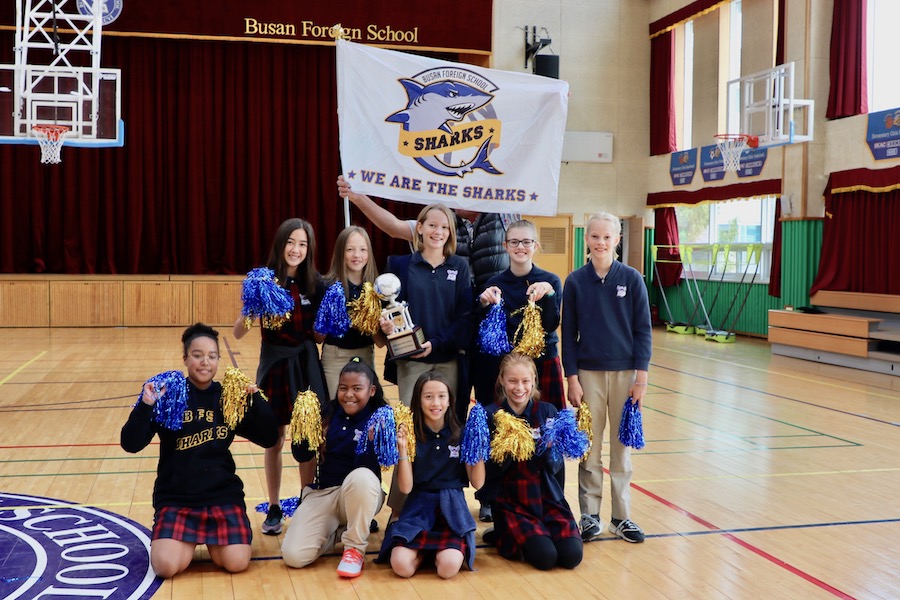 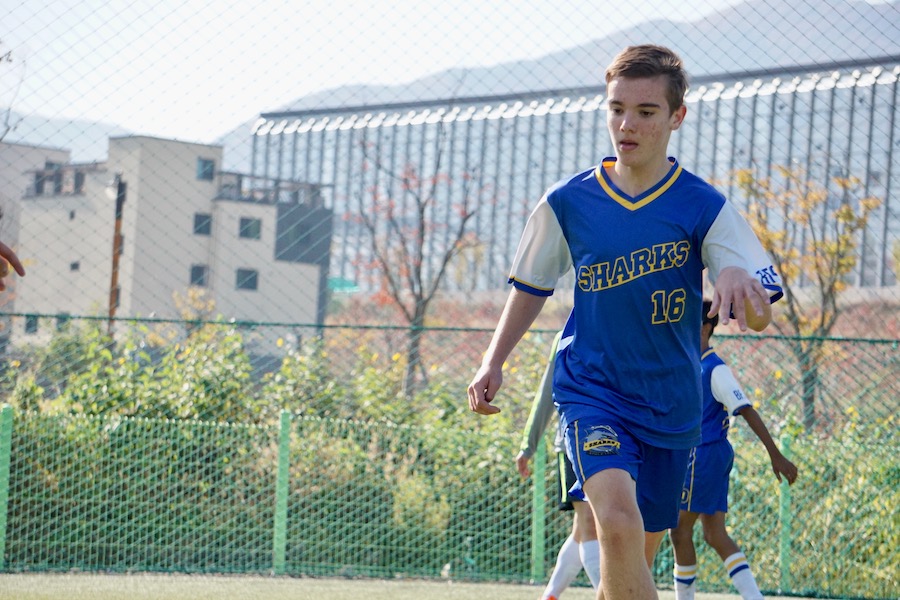 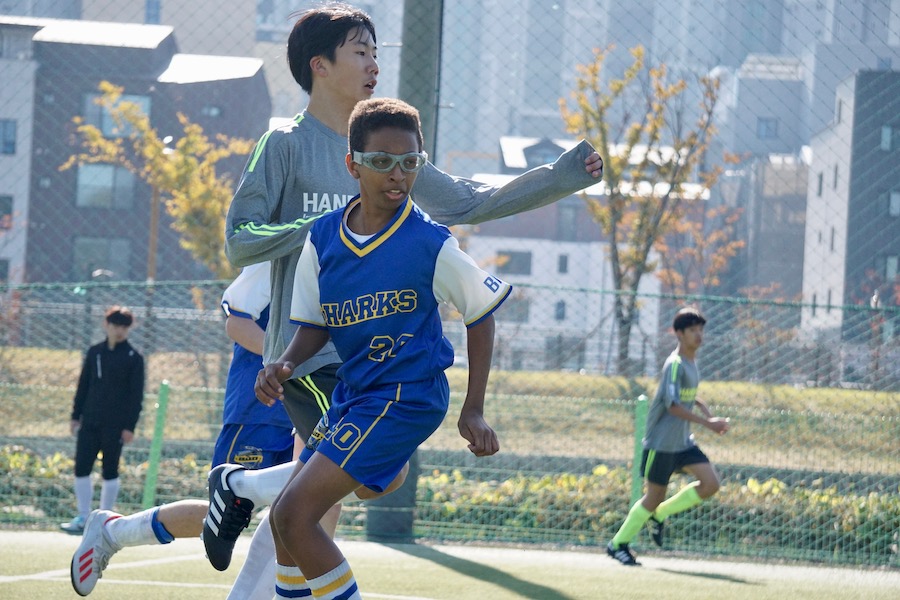 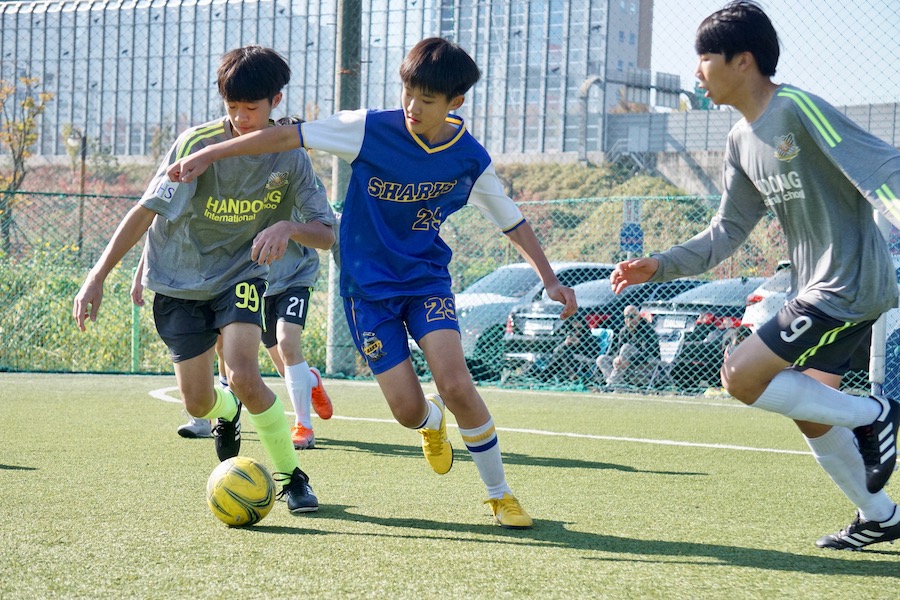 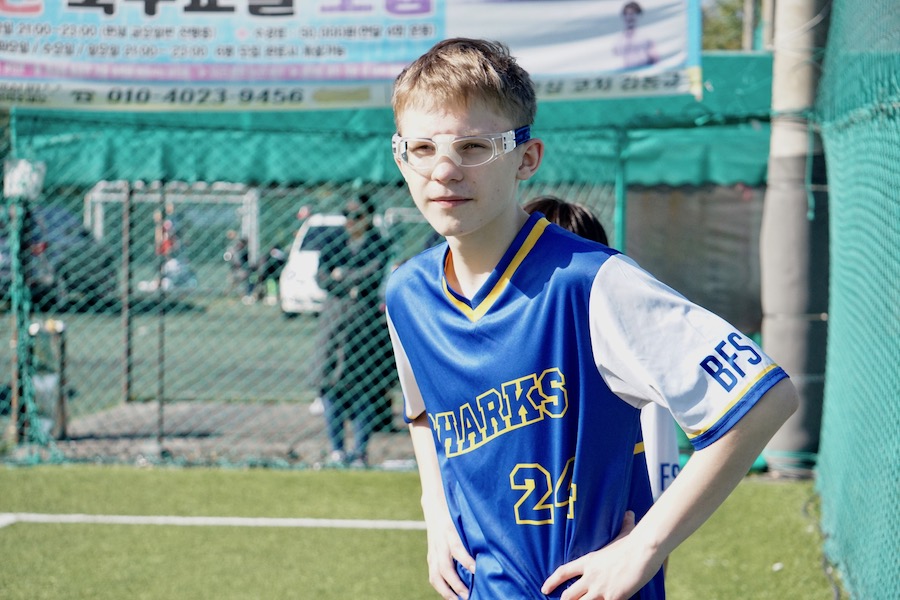 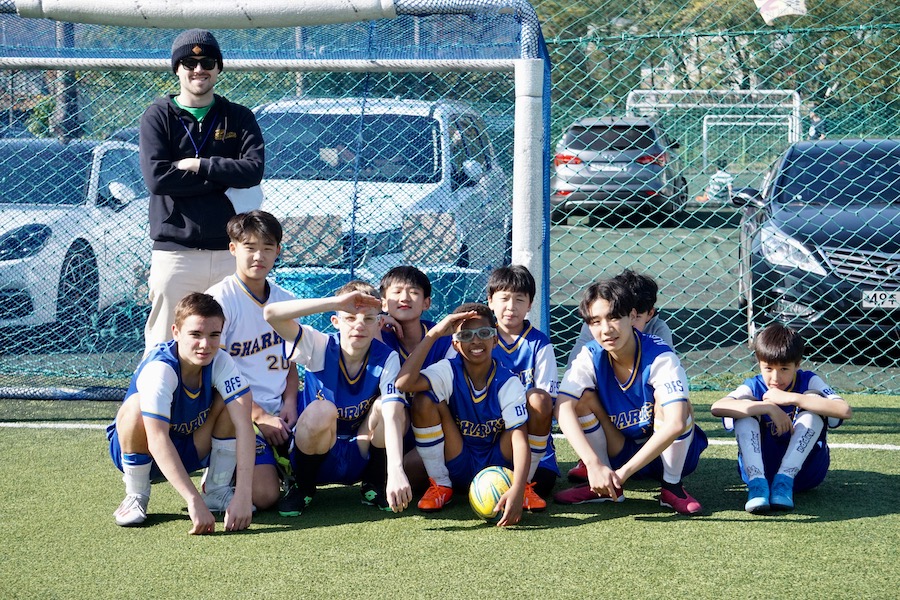 In the next match, the A team faced DIS–the team that would go on to win the entire tournament (beating the second-place team 10-0). The A team held their own in the first half, tying up the match at 2-2, but couldn’t keep up with DIS’ relentless pressure and ended the match 3-7, a still impressive margin considering DIS’ performance in the final match.

Check this wonderful project by the HS Spanish 4 class. They created a newspaper with…

Due to the upcoming Typhoon, and to guarantee our athletes safety, the HS volleyball divisional…