skip to Main Content
Middle school girls volleyball team did an outstanding job at their first tournament!  Teamwork and positive attitude was the theme of the day.  The girls encouraged each other and at the end, the girls improvement over the day was clear as we swept 2 set wins.  We played 8 sets (3 games in 1 set) over the course of the day. The girls teams won at least 1 game of each set they played.  The girls positive attitude, good sportsmanship, willingness to learn and teamwork showed.  They made a great show at our tournament in Geoje.
-Coach Fox
The MS boys volleyball played in a tournament in Geoje this Saturday. We had two teams and each team played hard, steadily improving throughout the day. Many games tied between the first two matches and game down to a competitive third match. The boys learned a lot throughout the day and came out with some goals on what they can improve on as they move toward the competition on March 7th.
– Coach Petersen 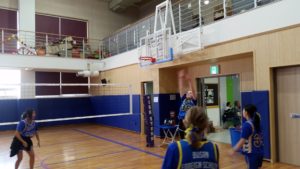 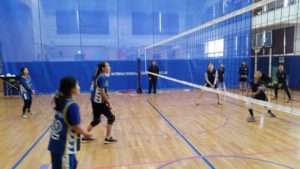 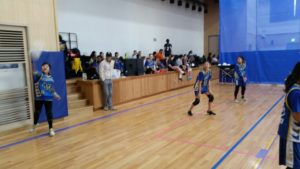 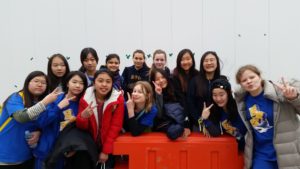 Dear BFS families; time goes fast! as we approach the end of the school year…

Dear parents, We are looking forward to welcoming you and your children at Busan Foreign…

Announcing changes to our Covid-19 guidelines for families

Dear families, We are contacting you to inform you of recent changes to our Covid-19 guidelines.…

Despite the typhoon, learning goes on at BFS. Last Saturday we hosted the Purdue WonderLab…