The boys middle school volleyball team, along with the girls team, journeyed to the SKAC Divisional tournament hosted by International School of Koje (ISK).  The boys played at the Harmony Center while the girls competed at ISK.

For the opponents of our BFS Sharks (boys) A-team’s opponents, it was anything but harmony, as each match ended in defeat against the mighty Sharks!  The boys went undefeated in five matches played on the day.  Eighth graders Sebastian and Isaiah were on the mark as they served multiple winners that were too hot to handle.  Tae put in a strong performance at the net, blocking several shots at key moments.  Chiyeon, Danil, and Nikita were also key components to the team’s victories, contributing well in every match with their positive teamwork and chemistry on the court. A hearty congratulations goes out to these student-athletes and their performance at the Divisional. Fear not, as these Sharks are hungry and looking to get even better.  The rest of the league has been put on notice.
The B-team, although there was no hardware to be won, improved with each match played. They won their first match, but subsequently fell in the next four matches played.  They improved however, and by the last match when they were up against an A-team opponent, began to show the teamwork that will undoubtedly prove beneficial in the weeks to come.  They look forward to improving their game and playing in the next tournament.
The team and coaches would like to thank ISK for putting together the SKAC Divisional tournament and giving everyone a chance to play. It’s always fun going on a road trip, playing some volleyball, and fueling up with pizza! Until next time, be well.
Coaches Taylor & Nelson

The middle school girls volleyball team had an outstanding showing at the Southern Korean Activities Conference (SKAC) Divisional MS volleyball tournament held at the International School of Keoje (ISK).  This team of 19 players all had a winning attitude and represented BFS proudly.

The girls played  in two different teams, both worked hard and executed game plans and worked together as a team.  The girls teams won a total of 5 of 9 matches played between the two teams.

Most importantly the girls had fun, showed great sportsmanship and had amazing team spirit!  It was a very nice day and a great show for the girls at our divisional tournament.

Coach Fox is very proud of all the players and their invaluable contribution to making BFS a strong contender in the SKAC conference. 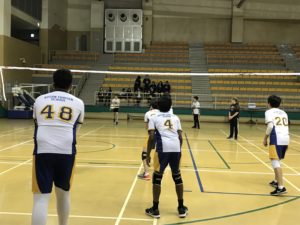 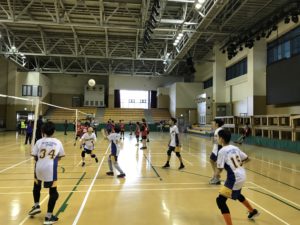 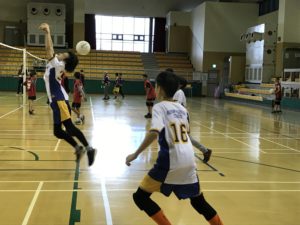 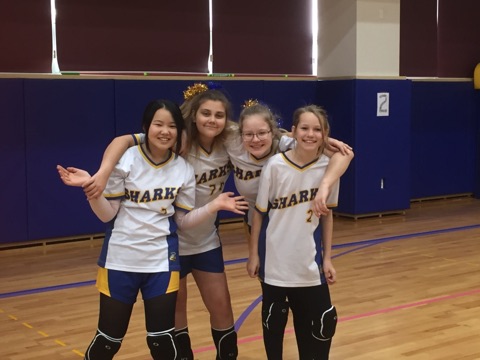 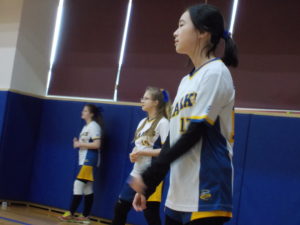 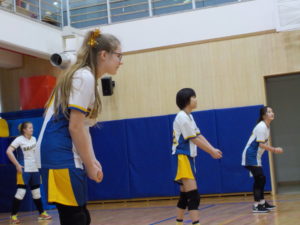 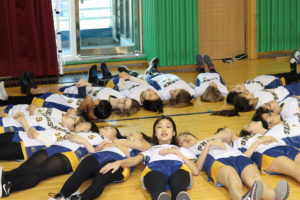 It was a beautiful Saturday to play basketball at BIFS this past weekend! Boys team…

The final meeting took place this Saturday, October 21st, at KFS. The first challenge of…