On February 4th, Saturday, the middle school Student Council went to check out a local soup kitchen in Haeundae and give a small donation.

The soup kitchen is located near Haeundae Station, next to the flower shop. It is a place where people in need are served food for free, as well as a takeout place for the senior homes. 90% of the people who come are elderly, but there are also those who don’t necessarily need to eat there who come too. The soup kitchen has been active for nearly 20 years now. The members went to meet the founder, Mr. Ha Kyung Yong. However, due to his personal circumstances, they were unable to meet him. Instead, they interviewed, Mr. Brian Armstrong, and Mrs. Choi Kwang Ja, both volunteers. Starting off with Mr. Armstrong, he informed them on how the whole system works. He informed them that, the soup kitchen would set out many long tables outside for the people to eat. He described the whole system as an ‘assembly line’, where everyone knows what they need to do. He also said that BIWA helps out, and they would pack some food and bring it to a senior home. Next, the student council interviewed Mrs. Choi Kwang Ja, a volunteer of three years. She said about 350 people come to eat each time, and there are many volunteers who come and help out. The funds come from donations, but the government has nothing to do with the funding. She said that the founder is a very nice person, and even if he isn’t at a plentiful situation, he tries his best to help out many people.

The short trip to the local soup kitchen, made the student council think, and appreciate those in the world who help the challenged. If you are interested in helping out, or donating money, please contact any member of the MS Student Council.

Your small addition can make many people happy. 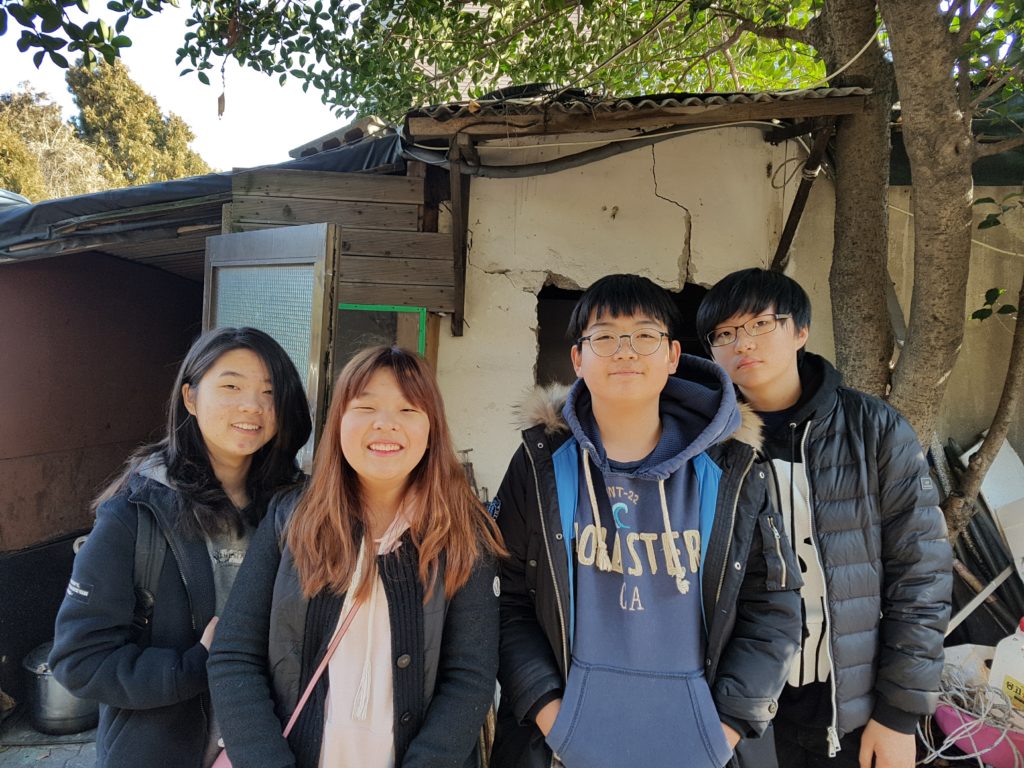 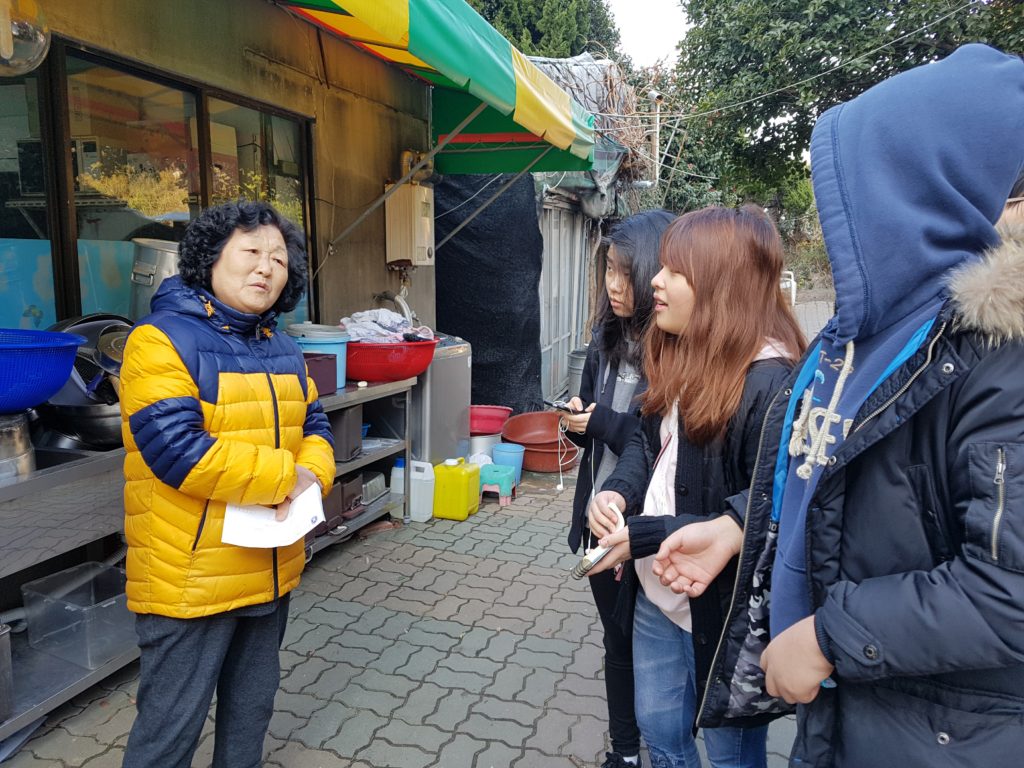 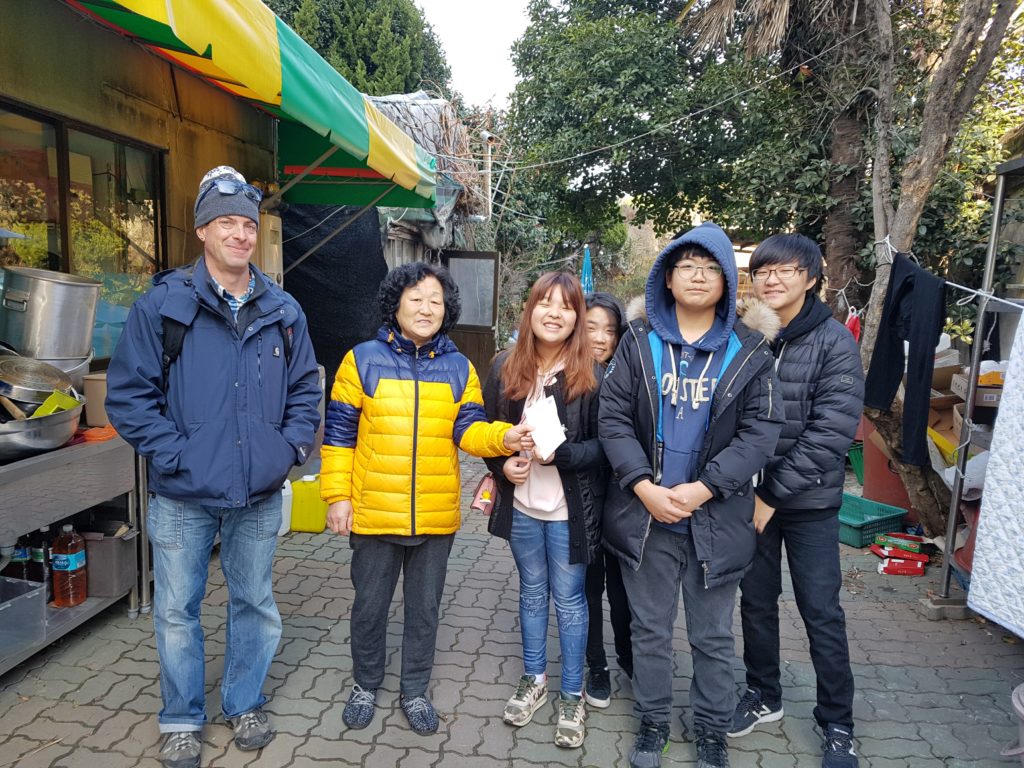 Thanksgiving was such a fun day!  The Elementary Turkey Trot was a great start to…

The May 2020 Newsletter has been published. Check it and see all the great things…