Congratulations to the middle school girl’s soccer team as they finished the 2016 season on a winning note!
The team progressed through the tournament as they fought hard in a loss in their first game, held off the eventual champion for a tie in their second game and then let loose a flurry of goals in their final game for a 5-1 victory! A great way to end the season.
We had stand-out play from all the girls including utility player Hidaya Mansour who was a stalwart between the posts and scored goals when she was in the field. We have a great crop of young players led by Erica Kim (two goals) that bodes well for the future. A special shout-out to Angie Galles and Gaetane Slootweg (two goals) a couple of young superstars from elementary that provided great energy off the bench.
Go Lady Sharks!

The BFS MS boys teams have shown a great deal of progress and growth over the course of the season, especially in the time between the Divisional tournament and the Finals tournament. The boys have the physical skills to compete with anyone in the league, but must work hard on improving their team chemistry by playing together as a cohesive unit rather than a group of individuals. I am very proud of the boys and really enjoyed coaching them this season.
The BFS Sharks MS boys futsal A team  represented BFS very well this season and made the quarter finals of the SKAC tournament. After an opening match loss to BIFS by a score of 0-3, our boys rebounded well and went on to win their second match 5-1 over GIFS. In their third match of the tournament they played HIS and fell to them by a score of 0-3. After the round robin pool play was complete our team advanced to the quarter finals. Unfortunately we were beaten by KFS and eliminated from the SKAC Finals Tournament, and, while our boys did not reach the Final we certainly fought with a lot of pride!

The Middle School Boys B Team proudly represented BFS in the final Futsal tournament of the season.  Not only did they make a tremendous improvement in the quality of their play but more importantly in their teamwork and sportsmanship.  After a 5 to 1 loss to BIFS, they came back to beat the HIS 3 to 2 and then KFS 5 to 1.  Unfortunately, they were unable to continue to the finals due to slightly losing out on point differentials.  This team has a lot to be proud of and we will see great things from them in the future. 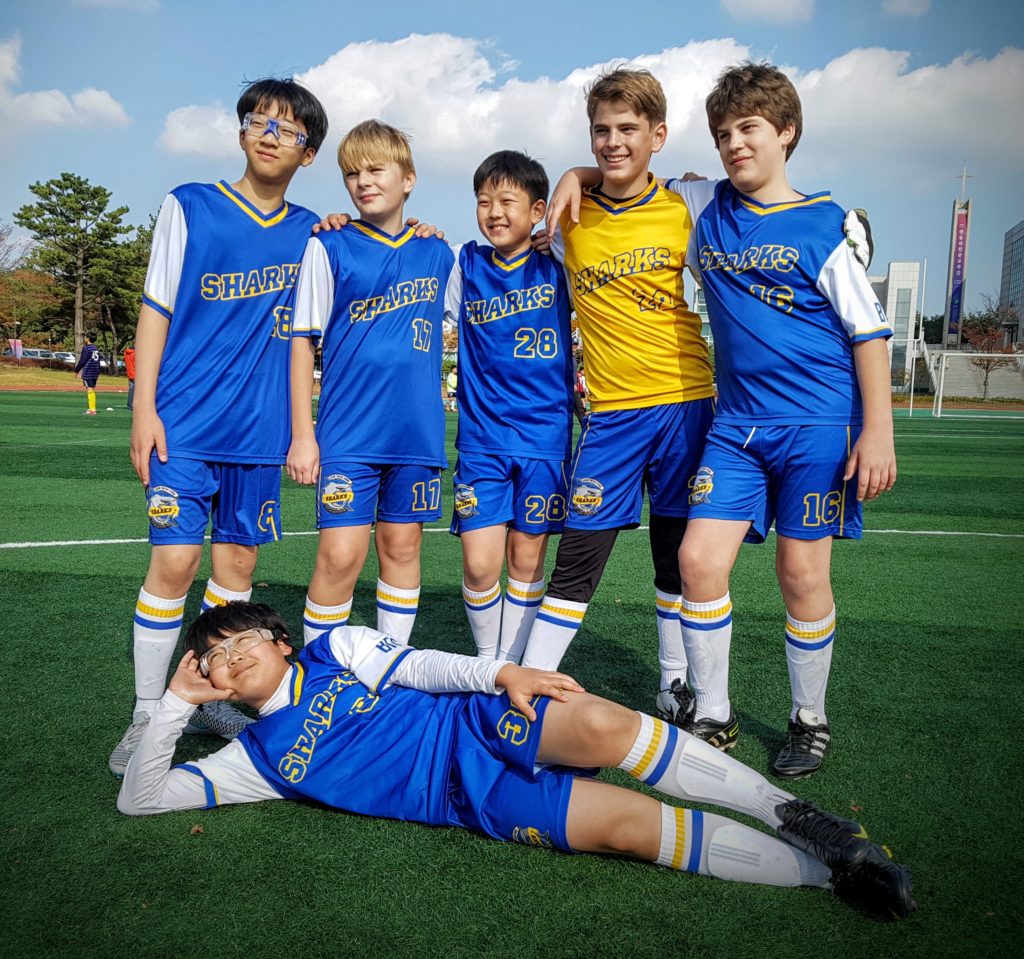 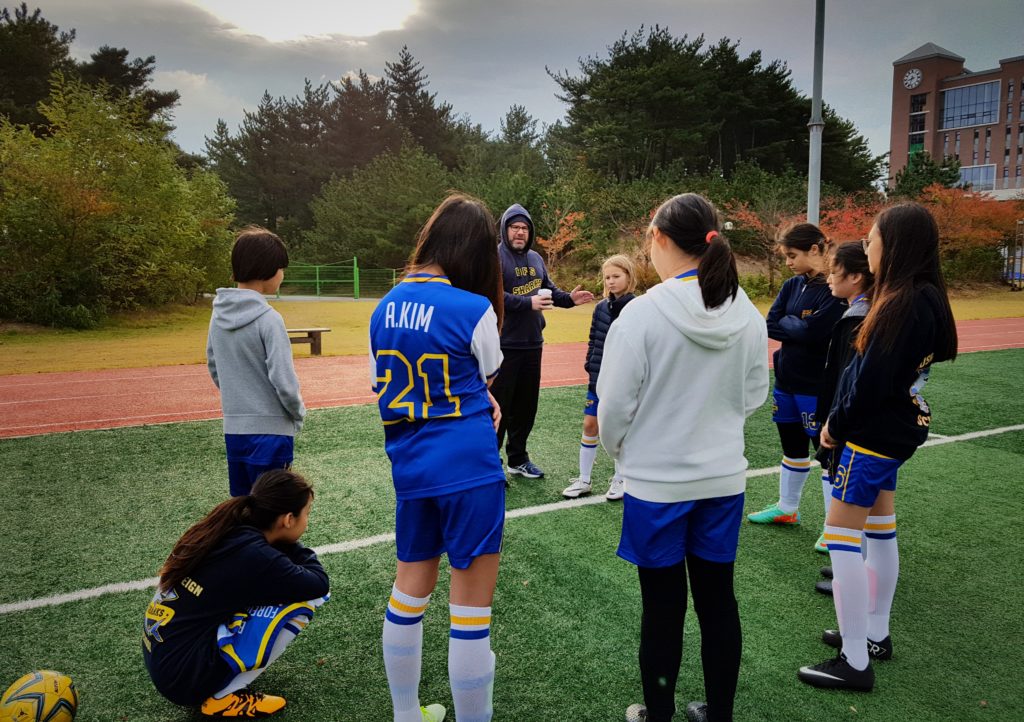 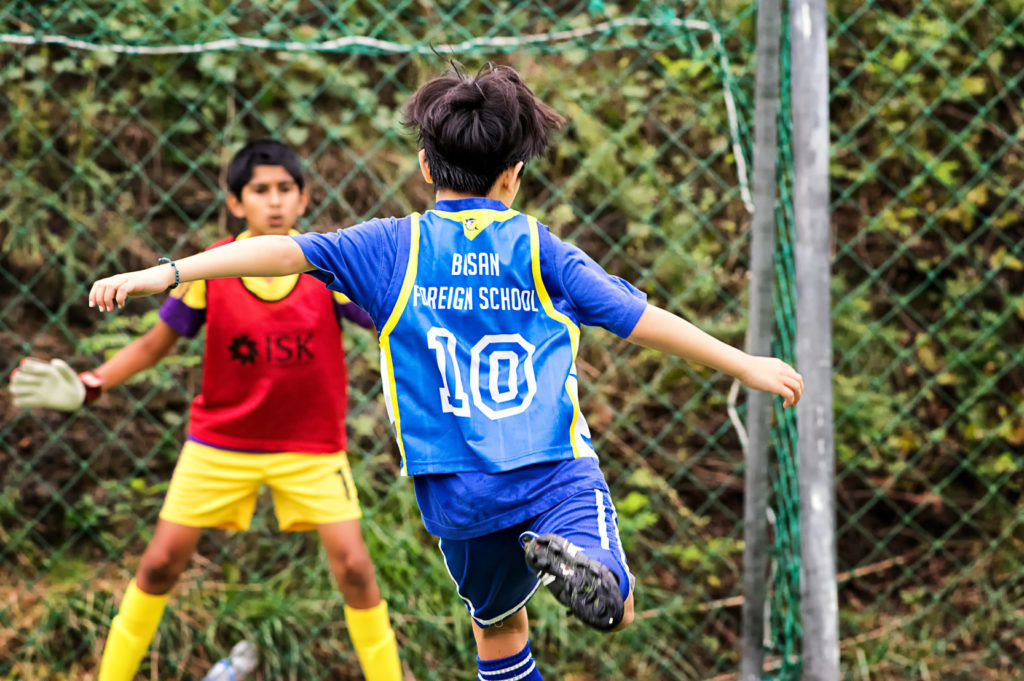 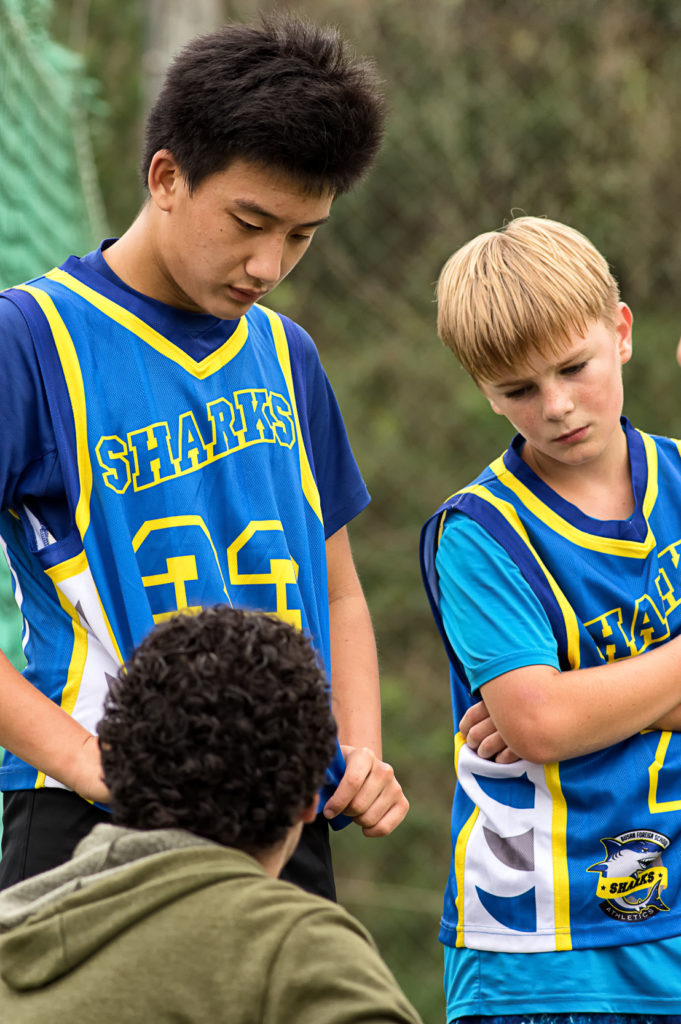 MS Student of the Quarter

The BFS new Shark Tank is out! 🎬 In this episode of Busan Foreign School's…

MS&HS Student of the Quarter – Q2