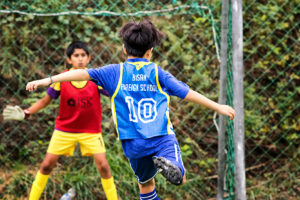 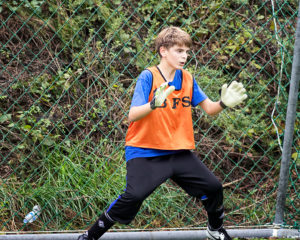 The 2020-21 SY John Catt International School Guides is now available online. This is a…

We were pleased to have Mr. Terry White, a 25 year veteran of the State…

Dear Families of MS&HS BFS students, On August 9, we learned that Busan has moved…