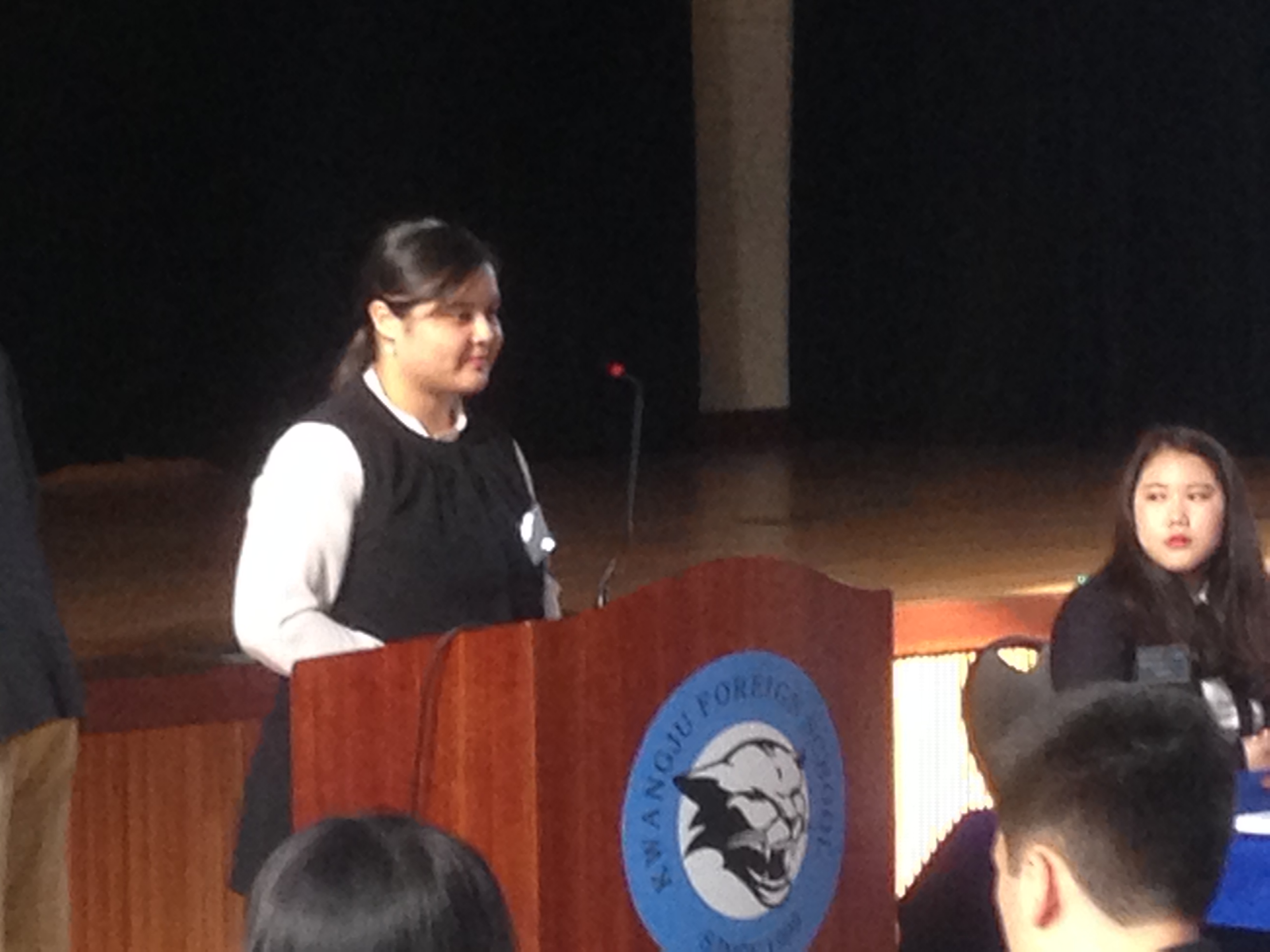 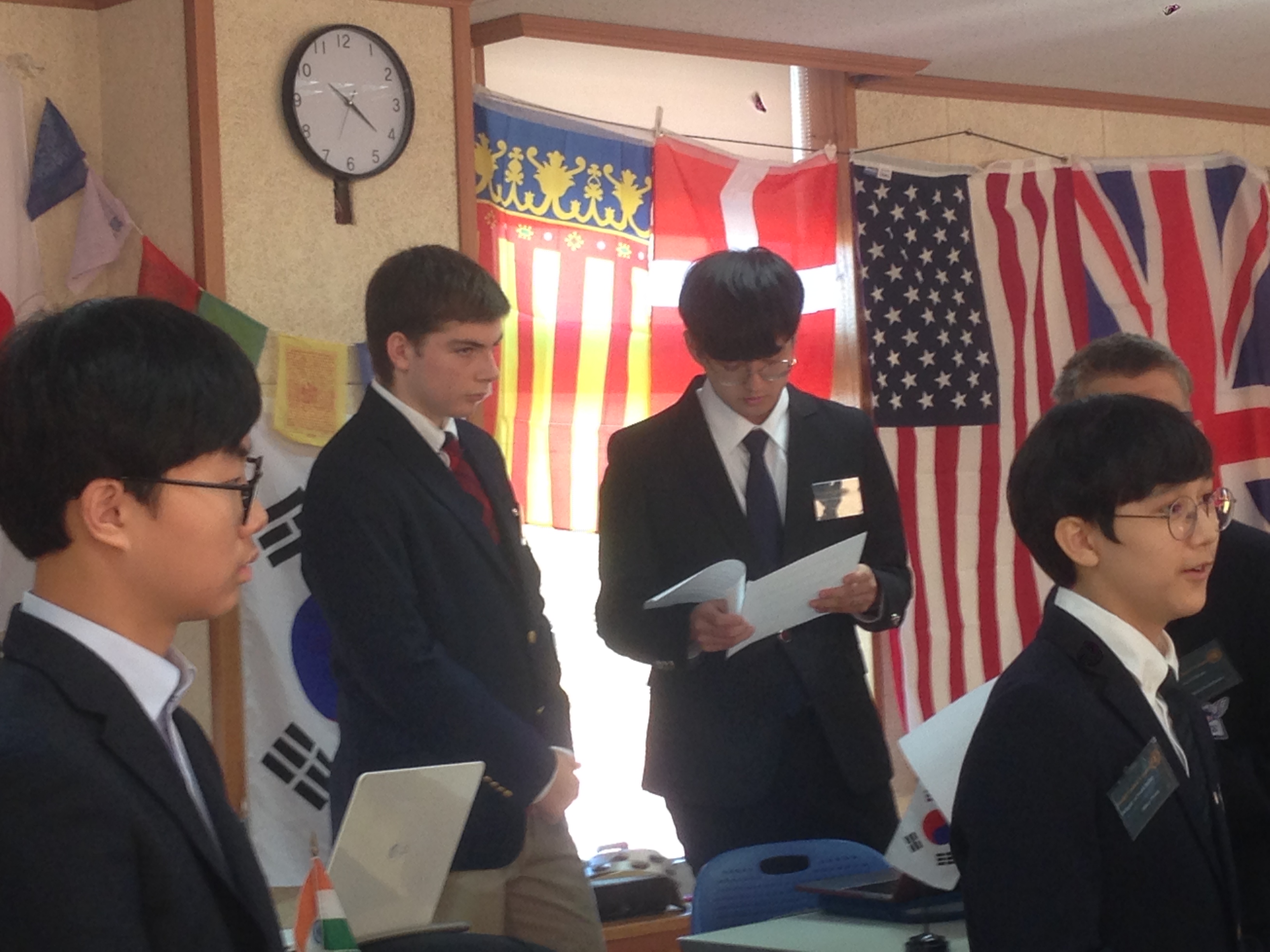 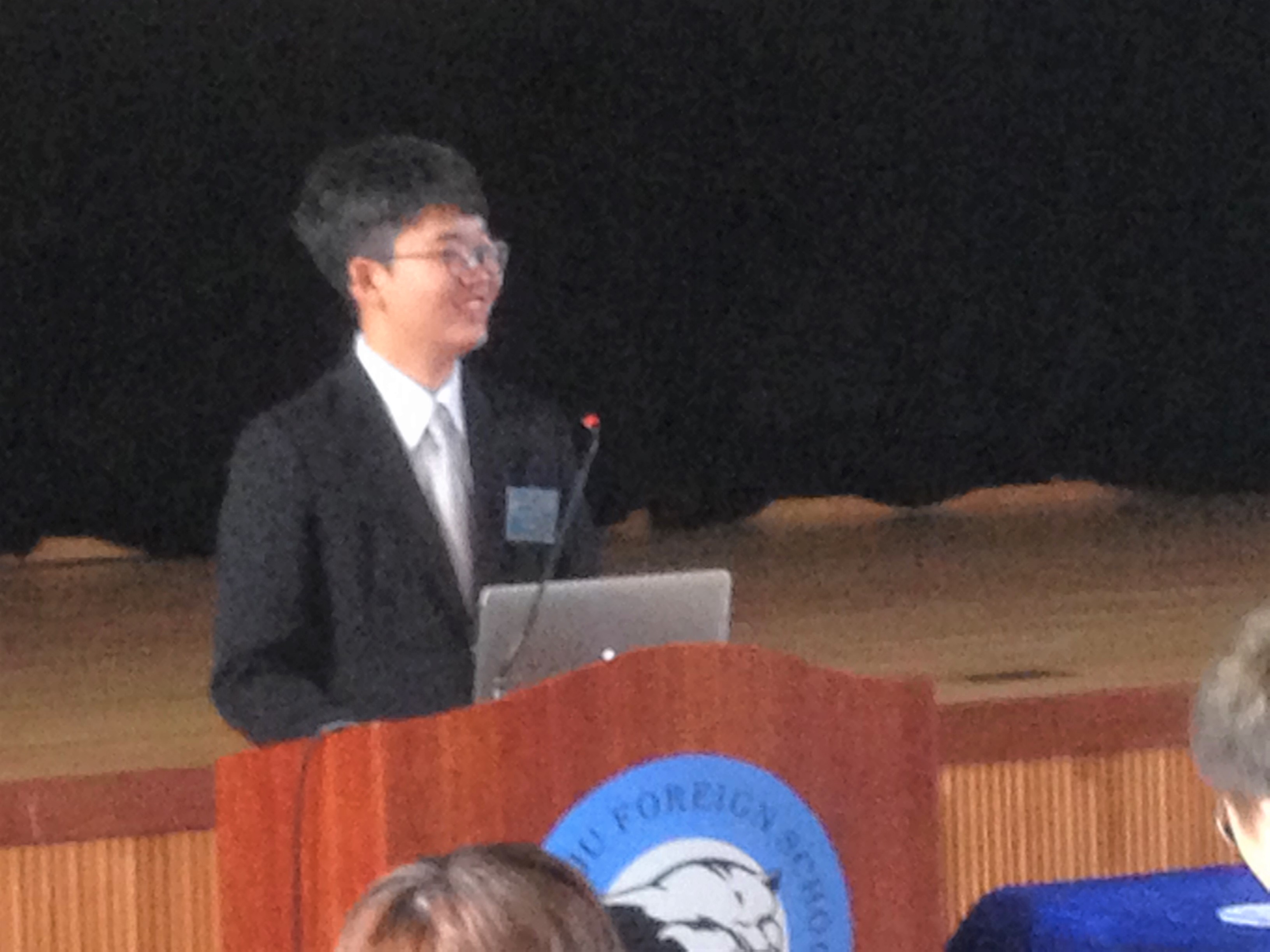 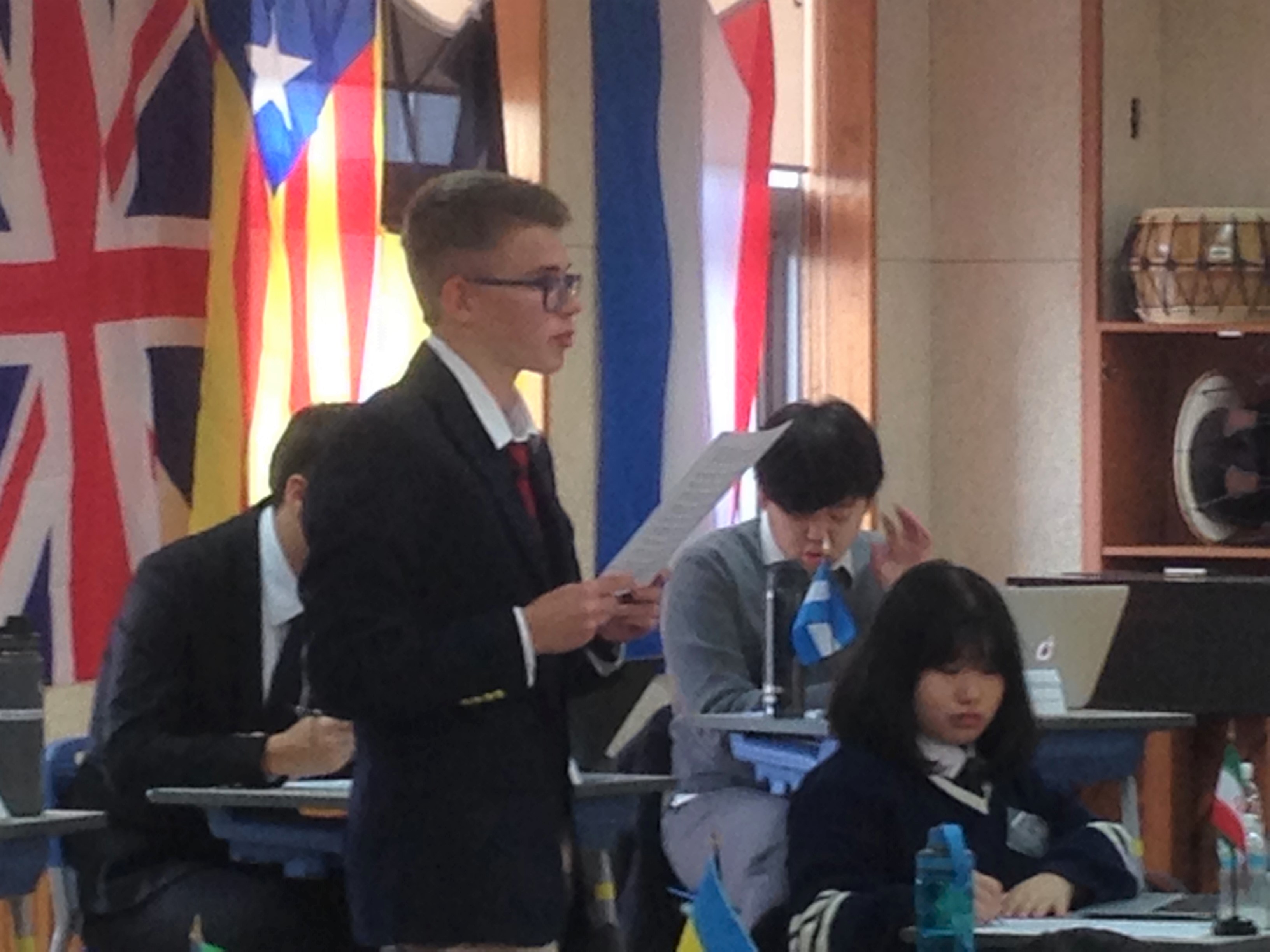 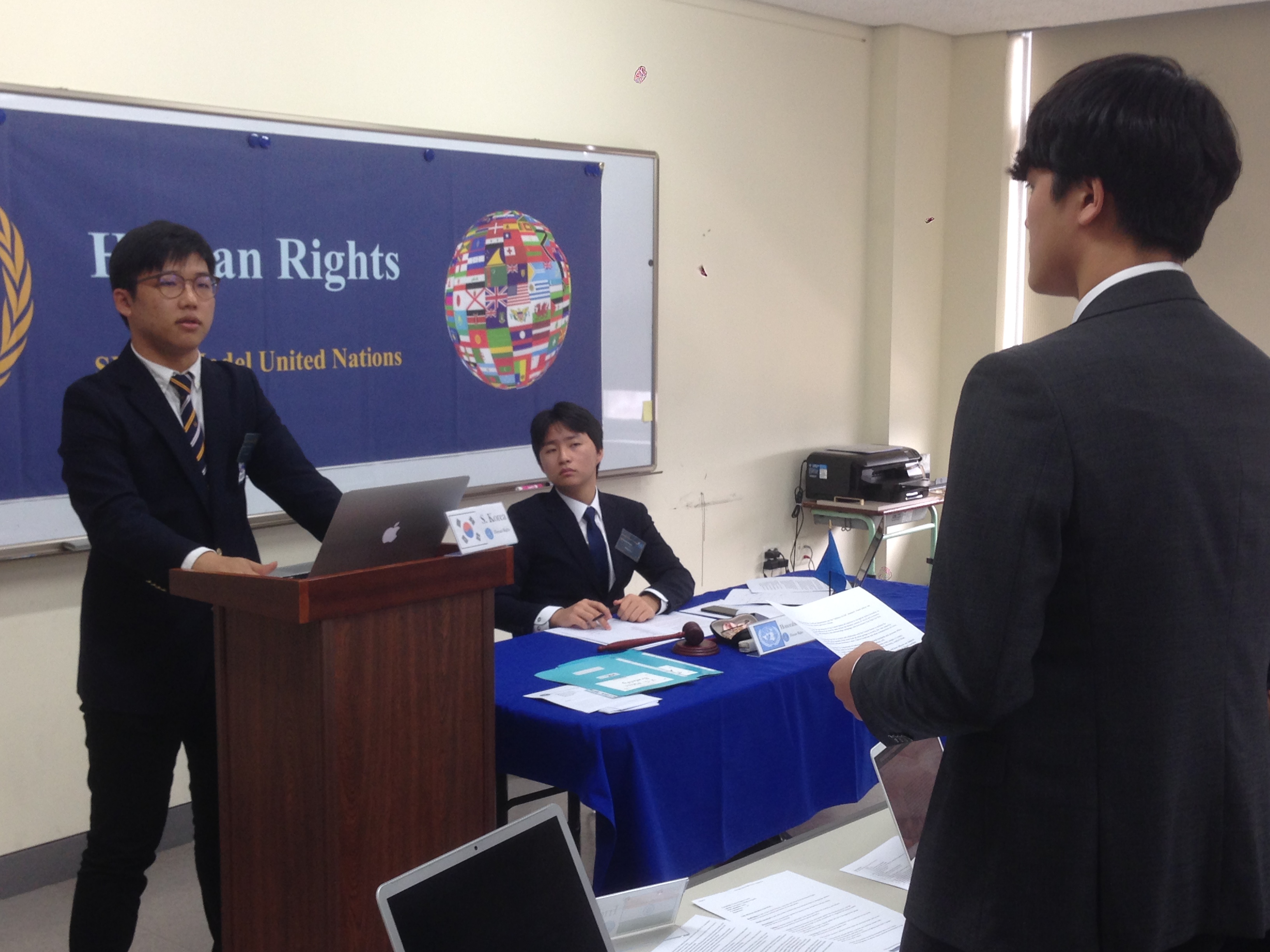 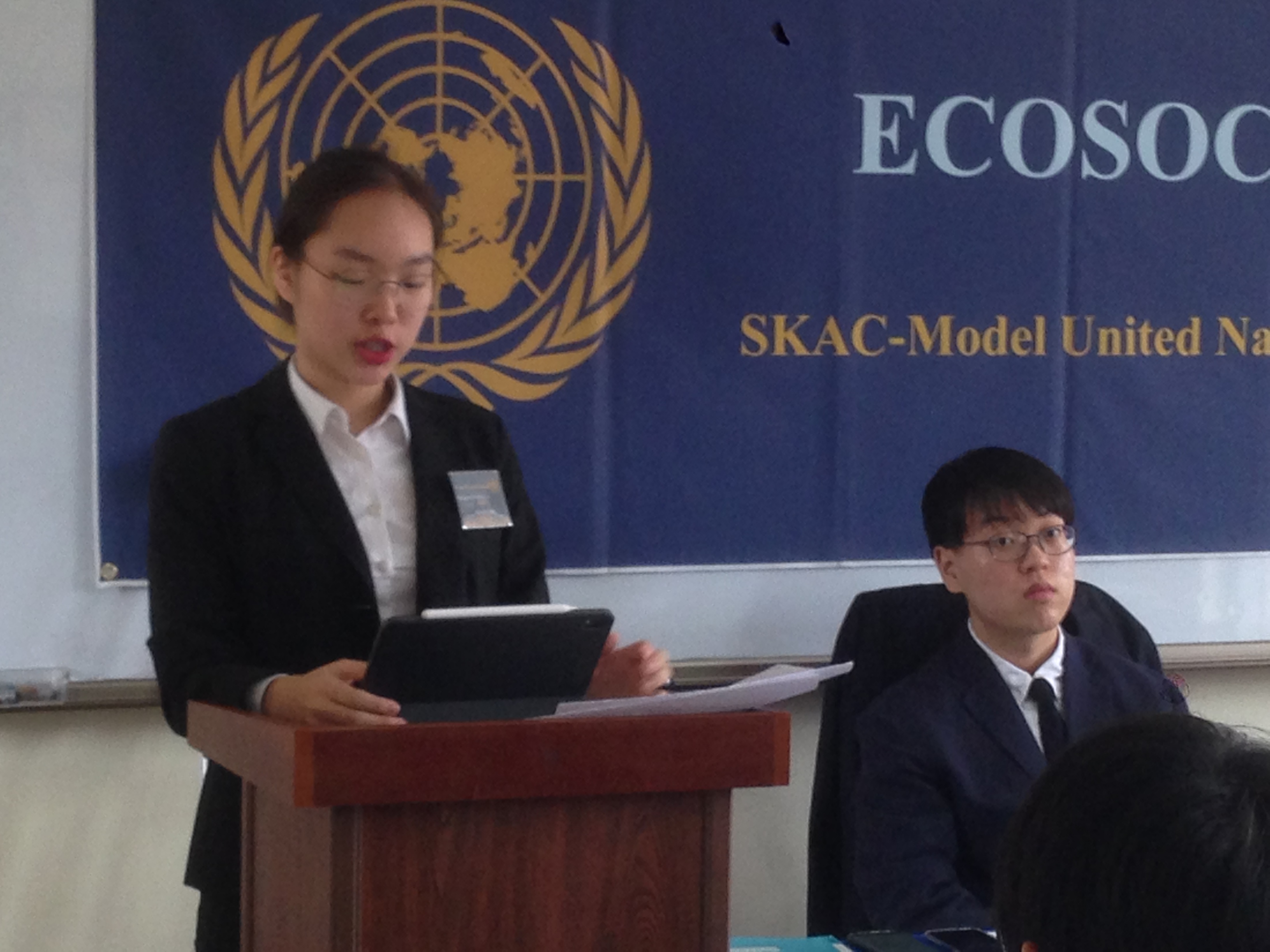 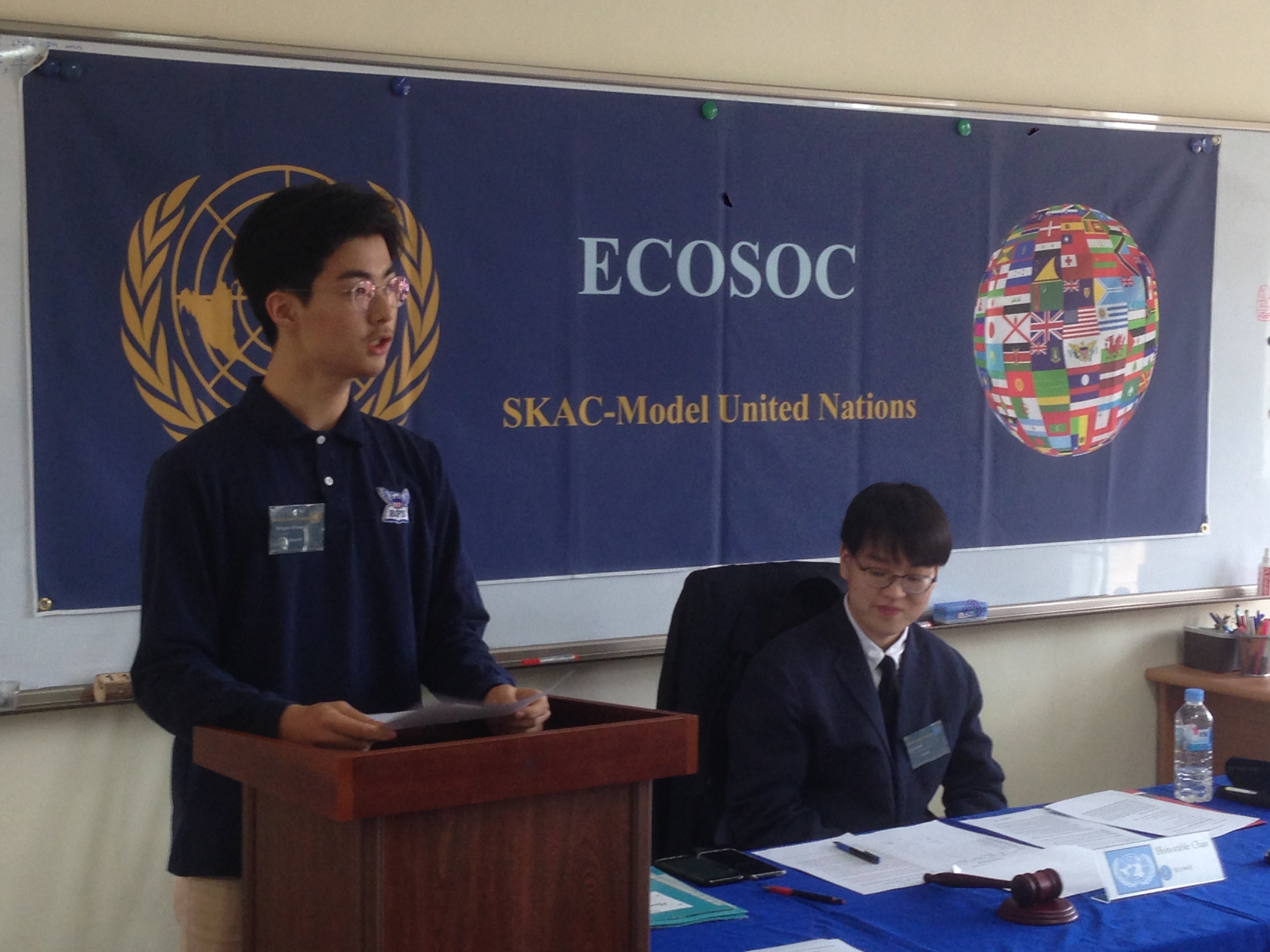 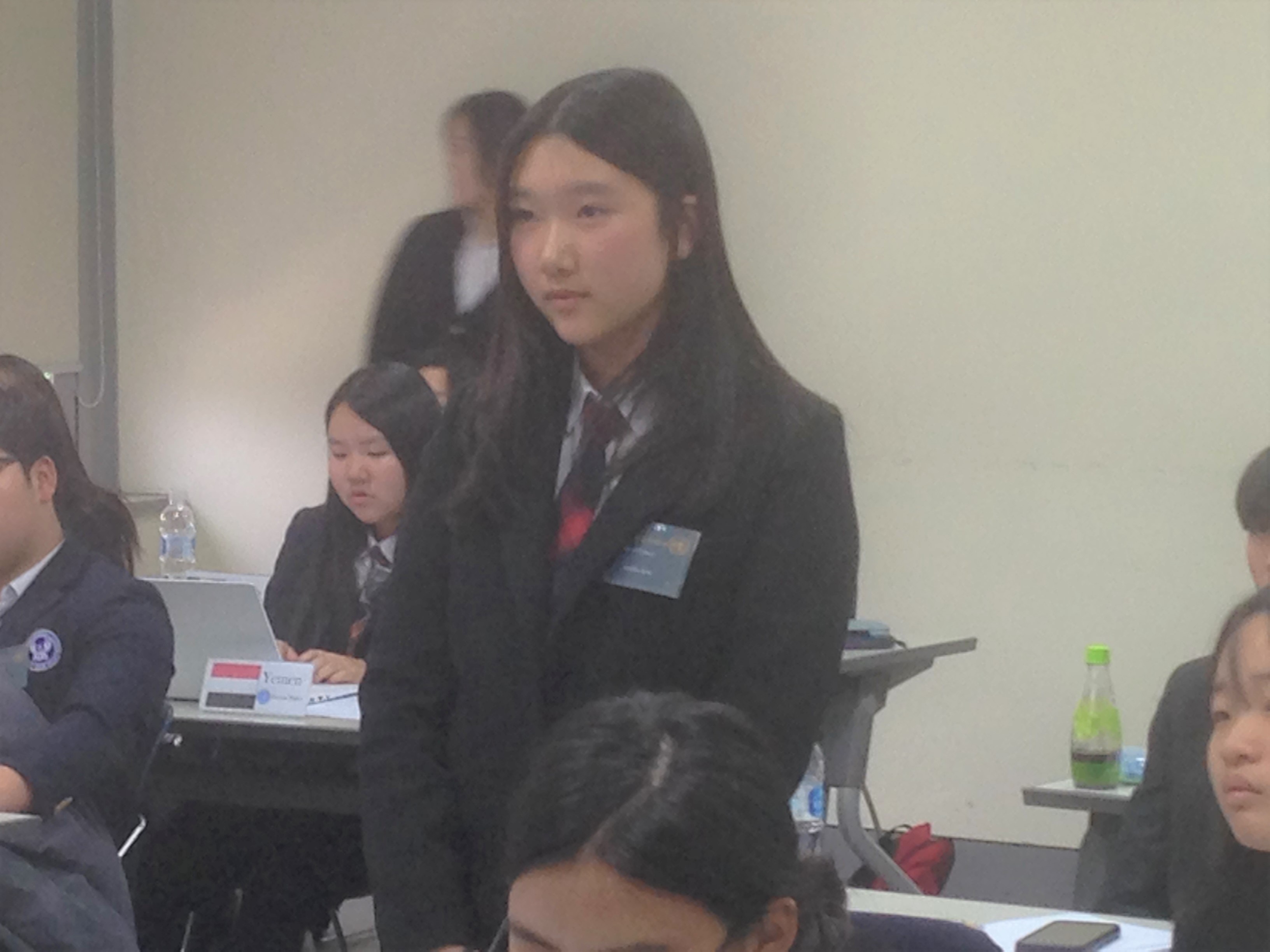 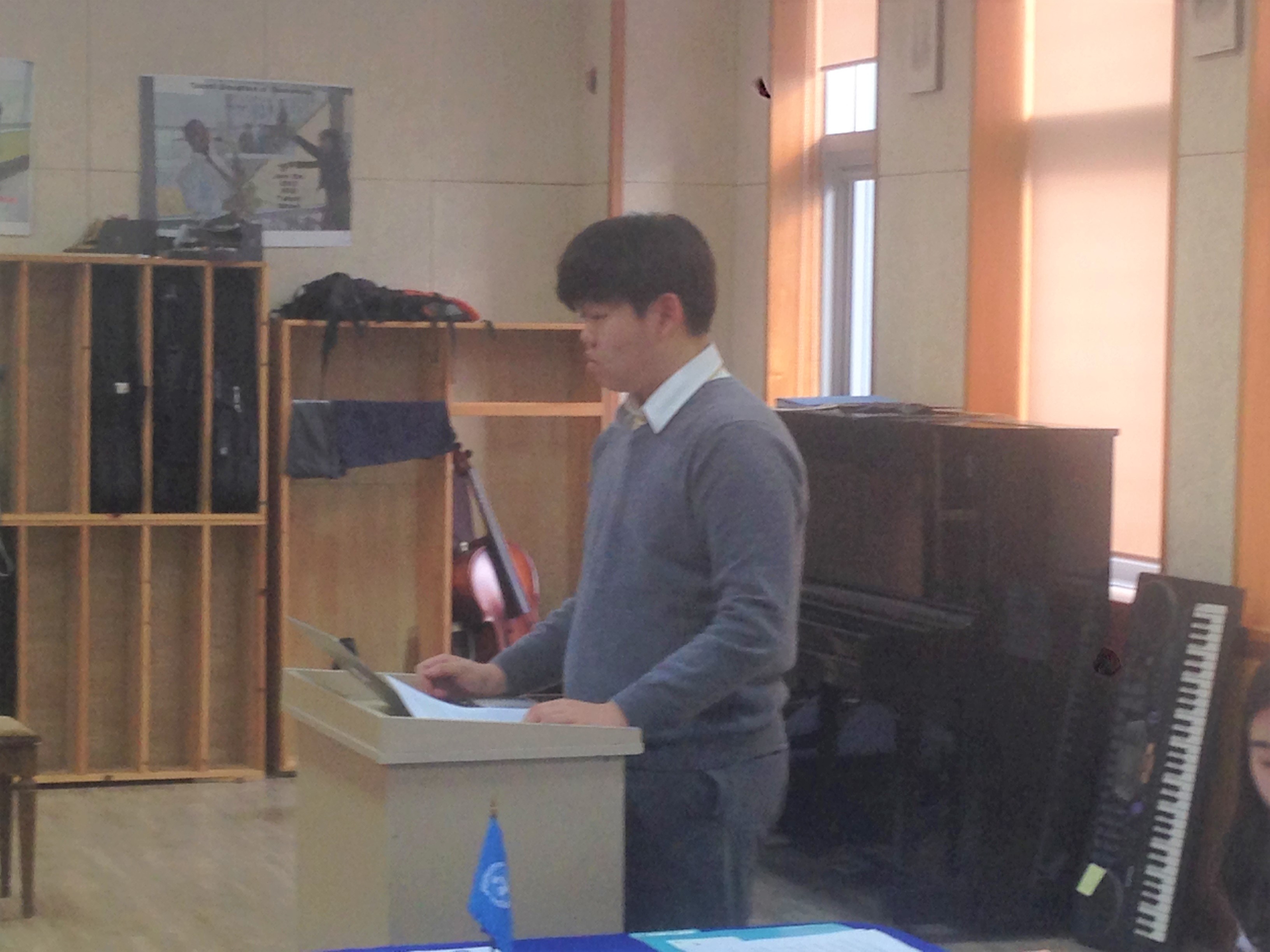 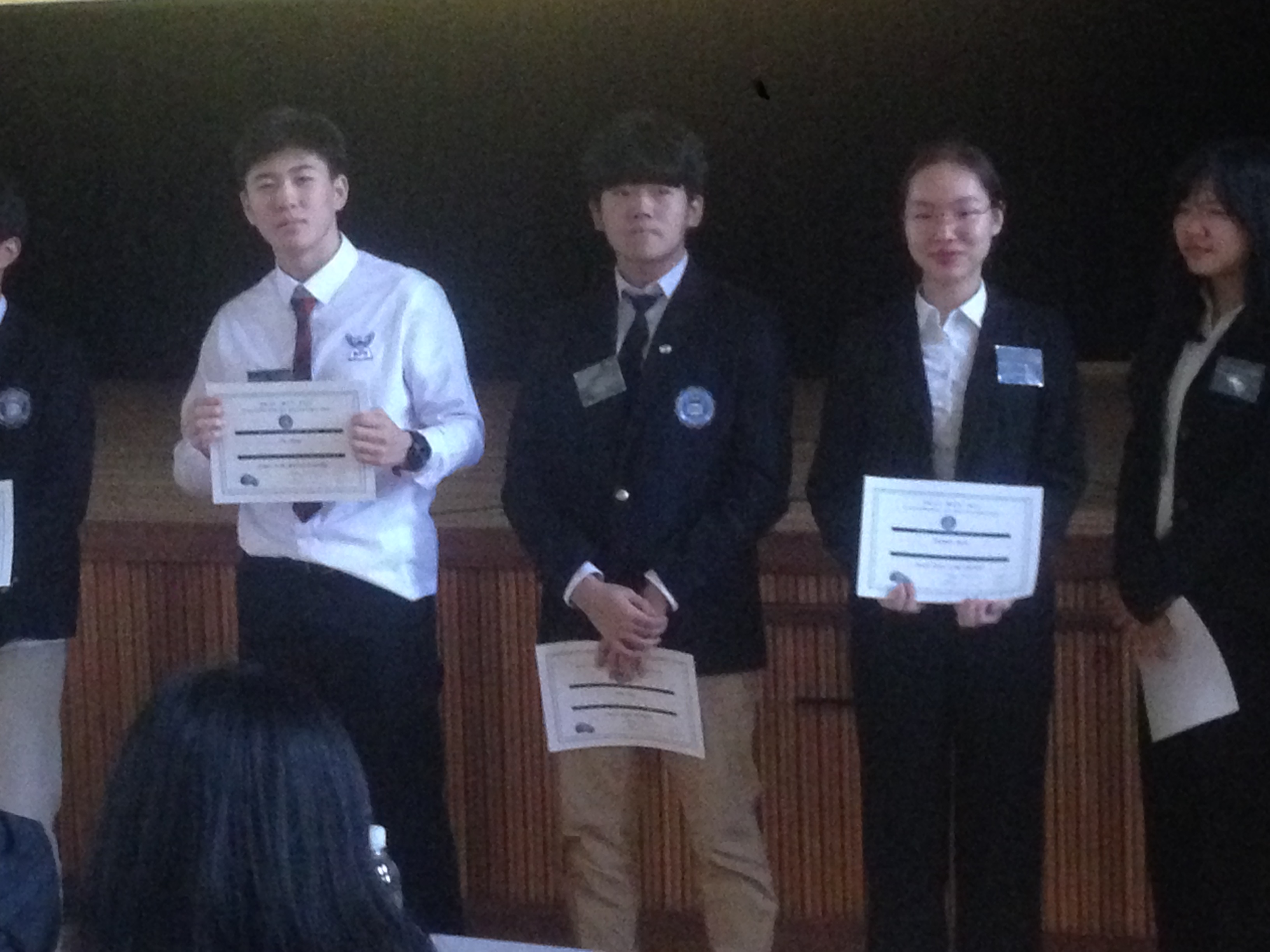 The BFS Sharks were at their best Tuesday at the SKAC Model United Nations Tournament in Gwangju. 26 BFS students participated, including Hidaya Mansour, the Secretary-General of the Conference, and three of the five Committee Chairs; with Hammad Shaikh chairing the General Assembly II, William Lee chairing the Human Rights Committee, and Jin Kim chairing the ECOSOC (Economic and Social Issues) Committee.

Of 12 resolutions passed by the SKAC MUN, 4 were written by BFS students. EVERY resolution that BFS students were able to bring to the floor passed. One student, Amber Kim, a complete newbie to MUN, got her resolution onto the floor, and got it passed 13-4!

Resolutions were passed by:

Tae Kang was voted Most Valuable Delegate by his peers in the General Assembly, and Michelle Moon was voted MVD in the ECOSOC Committee.

A tremendous job by our Model UN. Now it’s on to the GECMUN VI Tournament on Jeju Island in February! Go sharks!

Elementary student of the Month: respectful

Congratulations to our Elementary students of the month for excelling in the Shark category "Respectful":…