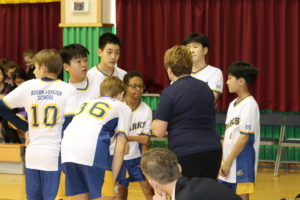 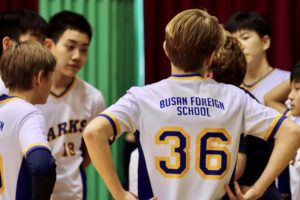 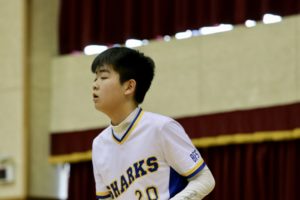 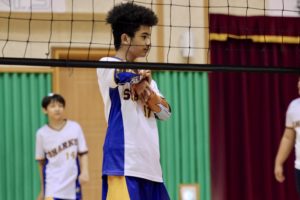 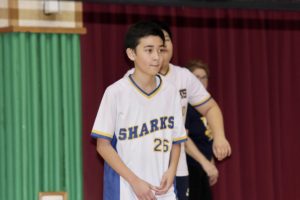 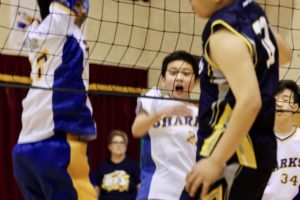 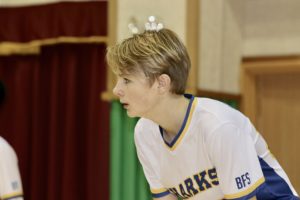 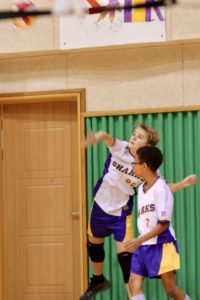 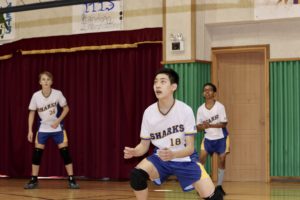 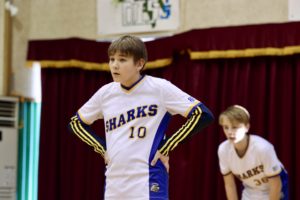 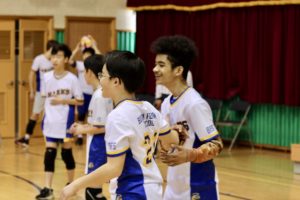 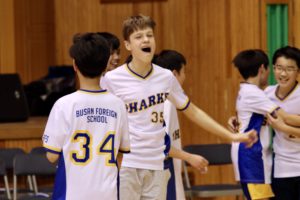 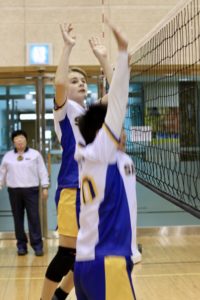 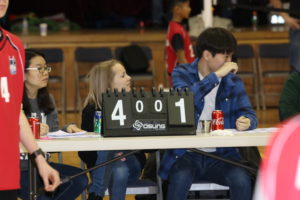 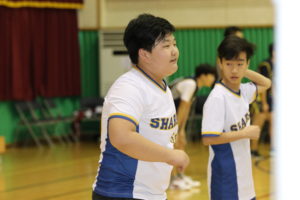 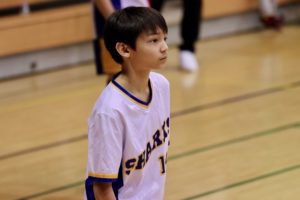 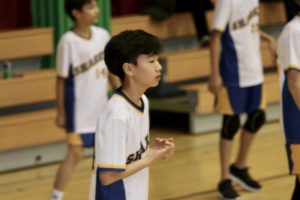 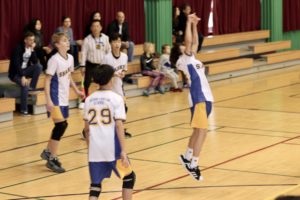 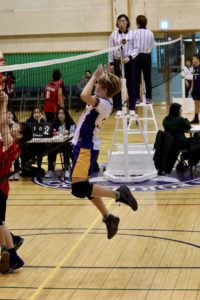 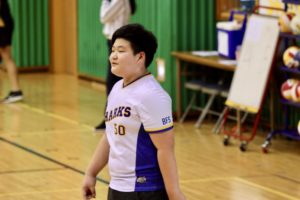 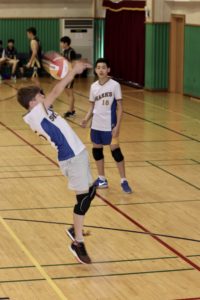 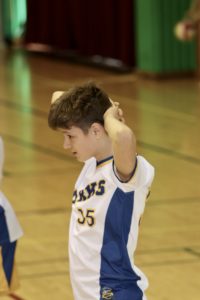 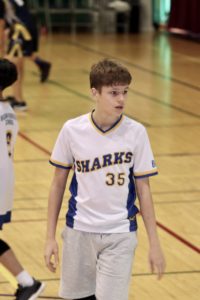 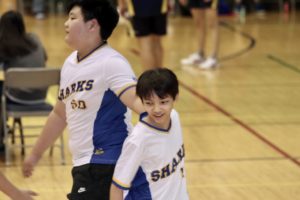 Dear parents, we are pleased to share with you our march 2021 Newsletter. A nice…

Virtual Learning for a week