On Friday, September 14,  the high school boys volleyball team traveled to DIS for the SKAC Divisional HS Volleyball Tournament.  Due to the inclement weather, the entire tournament was held indoors which meant matches were shortened to 30 minutes each to accommodate all 14 (boys and girls) teams competing in the tournament.  With such a short amount of time, the first game was the most important. Whoever won the first game, won the match. This proved to be an important factor working against BFS in the beginning of the day.

Our BFS Sharks got off to a slow start on the day dropping their first two matches to HIS and BIFS, before rallying to win their final three matches of the day topping ISK, GIFS, and DIS.

William, Luke and Alex each had some impressive kills.  Passes and sets were much improved in the three victories, and the team’s serving percentage was much better in all three victories compared to their two losses.

The boys team now has six weeks to continue to improve before the end of the season championship tournament which takes place at BFS on October 25th. Until then the boys will focus on their skills, teamwork, playing strategies, and execution of their offense. Our next competition will be a scrimmage with BIFS on Monday, October 1st.

The high school girls volleyball team came 1st out of 8 teams at the SKAC preliminary tournament in Daegu. They finished with 4 wins and 0 losses. The scores were 25-13 against HIS, 25-20 against DIS2, 25-15 against KFS, and 27-25 against BIFS.

The captains were Allie and Anika. Ejew ‘The Red Sniper’ had a 97% serve percentage of 31 serves. Nastya ‘The Fallen Angel’ made 7 great bumps against BIFS in the finals. Hidaya made great sets that helped Ruth to make some great hits. 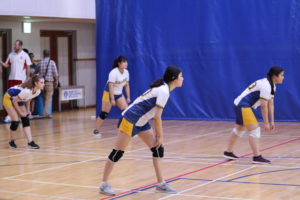 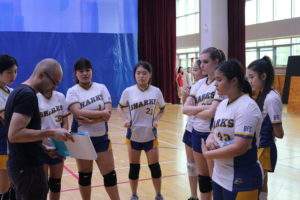 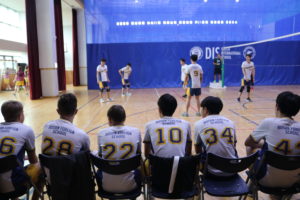 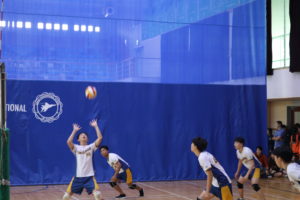 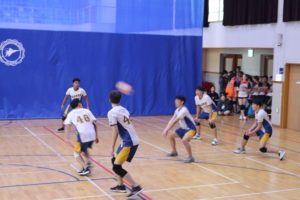 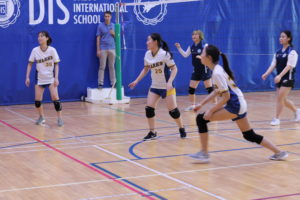 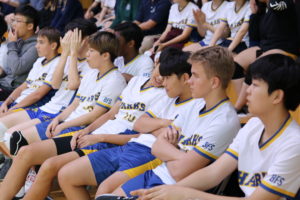 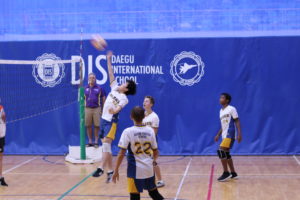 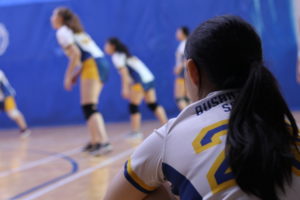 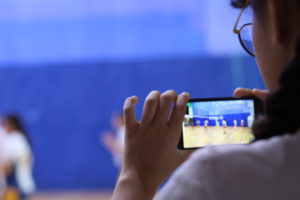 The BFS library will be open from 1:30-3:00 pm for book checkout beginning Wednesday, January…