The high school boys volleyball team had an outstanding showing at the Southern Korean Activities Conference (SKAC) Divisional HS volleyball tournament held at Daegu International School.  This team of 18 players all had a winning attitude and represented BFS proudly. The men swept the first  two matches against BIFS & GIFS.  The boys played hard and executed game plans and worked together as a team.  Our third match was against HIS was a tough battle between two highly-skilled teams.  The boys battled hard but were unable to overcome this closely-skilled match.  Coach Fox and Coach Dickinson are very proud of all the players and their invaluable contribution to making BFS a strong contender in the SKAC conference.

The girls also displayed sportsmanship and attitude. They lost their first two matches but did not give up and won the third one. They are working hard and will be redder when they finish round robin and head to bracketed play and single elimination. 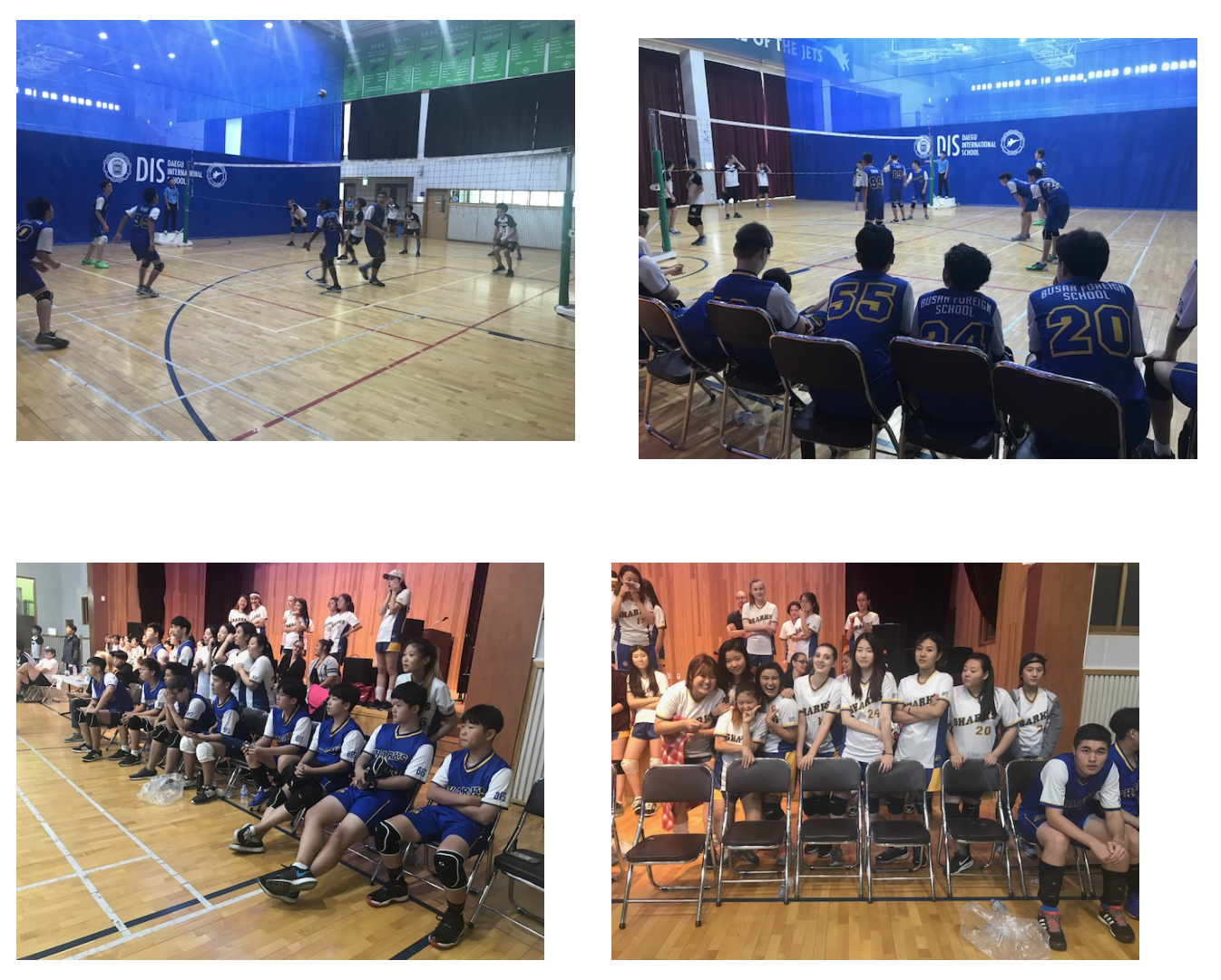 Busan Foreign School warmly invites you to this year's Class of 2016 Graduations. The K5…

The 2018-19 SY calendar has been updated as follows: Parent Teacher conferences have been advanced…