Outstanding day for the boys team as they went 3-0! Tremendous leadership by Captains Sam Lee, a stalwart on defense, and Daniel “I can score from anywhere on the field” Kim.  Dima and Ricky provided the rest of the offense and both Hans and Tony tag-teamed a great day in the net. We defeated last year’s champion HIS in our first game in a white-knuckler that went to penalty shots. Our second game proved to be less competitive, but our last game showed our real resolve. Down 2-0 at the half and then tying it 2-2 in the second half only to go down 3-2 with very little time left — Ricky “I like basketball more than soccer” scored two goals in the span of about 2 minutes to seal the win. An exciting day for all.  Congratulation our boys if you seem them around school today. 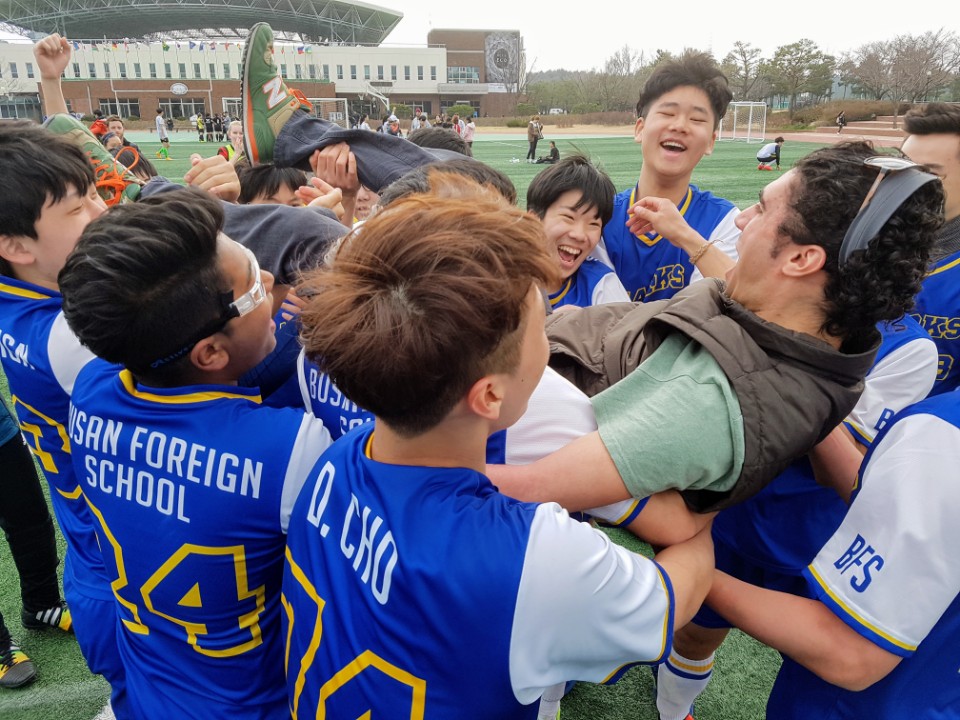 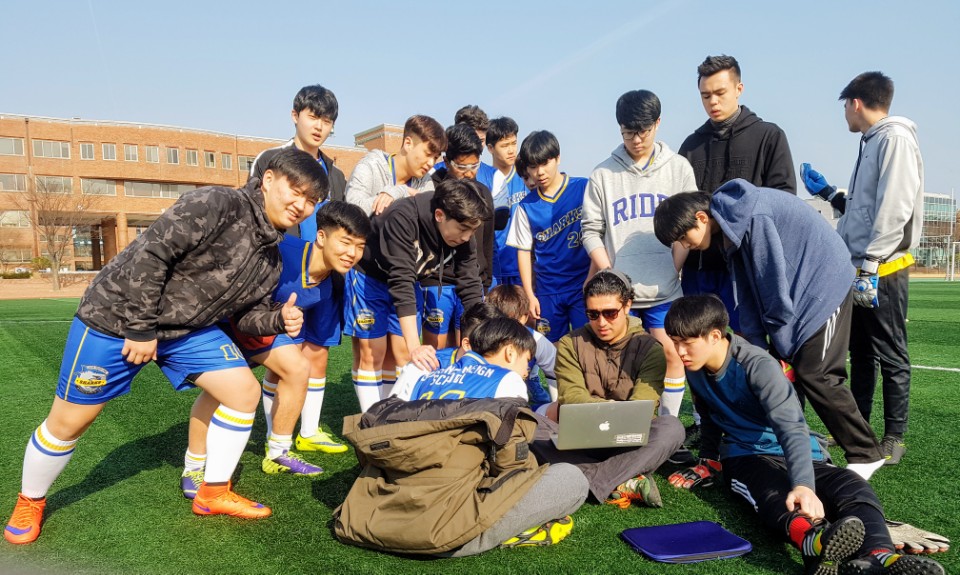 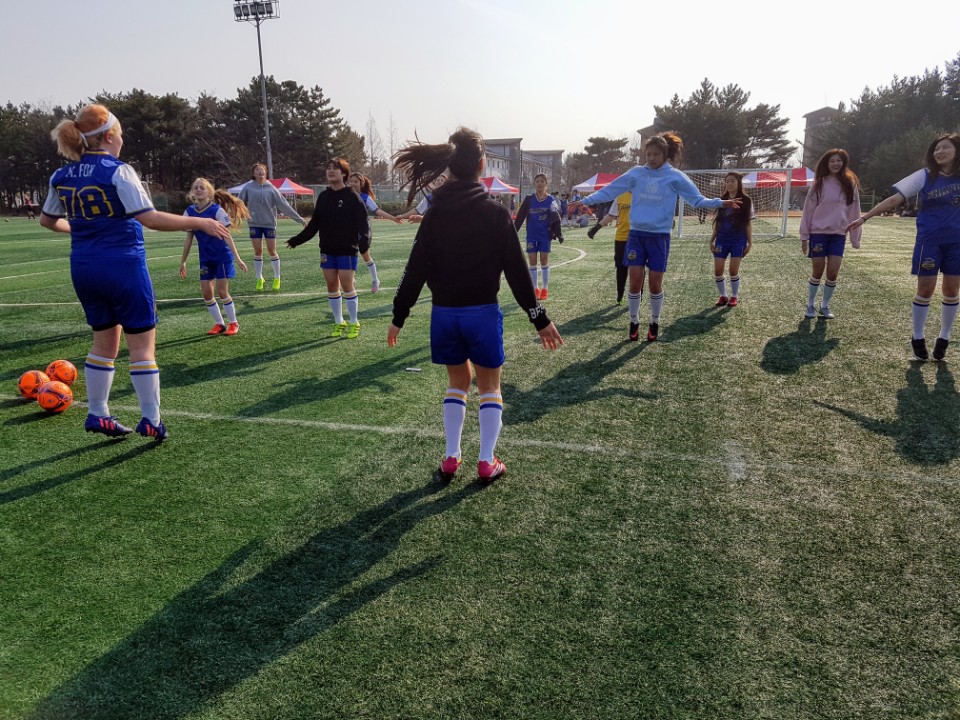 Proud of BusanIZ, the BFS student-led newspaper who participated at the Yale Daily News international…

Awards, accolades and honors We saw 51 BFS students sit for 124 AP exams this…