The HS Girls and HS Boys Volleyball teams flew to Jeju to participate at KIS in the KISAC tournament.

The BFS A-Team had 1 win and 3 losses and came 6th out of 6 teams in the A-Division. The captains were Allie B and Anika C. The MVP was Ruth C.

The BFS B-Team had 2 wins and 3 losses and came 4th out of 8 teams in the B-Division. The captains were Michaela G and Yuna L. The MVP was Michaela G.

It was a difficult and challenging tournament, but the girls worked hard and had a lot of fun. Throughout the season, many individuals have improved tremendously. In addition, as a team overall, they have improved a lot compared to last year.

The High School Boys Volleyball team traveled to Jeju for an end of the season tournament.  It was a great way to end a successful season.

The first opponent for the Sharks, bright and early Friday morning, were the defending champions from last year’s tournament KISJ 1.  BFS gave them all they could handle in the first set before losing 19-25. They came out flat in the second set and were walloped 8-25.

This did not damper the determined Sharks however and they bounced back winning their next two matches of the day beating FPS and SJA B.

This set them up for Saturday morning to be in the bracket driver’s seat but they were derailed by BIS who upset them  2-1. BIS had very little offense but the Sharks could not take advantage of this and committed too many unforced errors.  BFS won their next match, however giving them an opportunity to play for 5th place and The Plate.

In the last match of the season, BFS came out strong and put down the hammer on SJA A.  They reinforced their championship style of play and whipped their opponent putting an exclamation point on a fine season.  They will be losing William, Zenith, Vlad, and Jake to graduation but have a solid core of hungry underclassmen returning, ready to defend their SKAC title.  Until next time, serve it over the net and keep it in play! 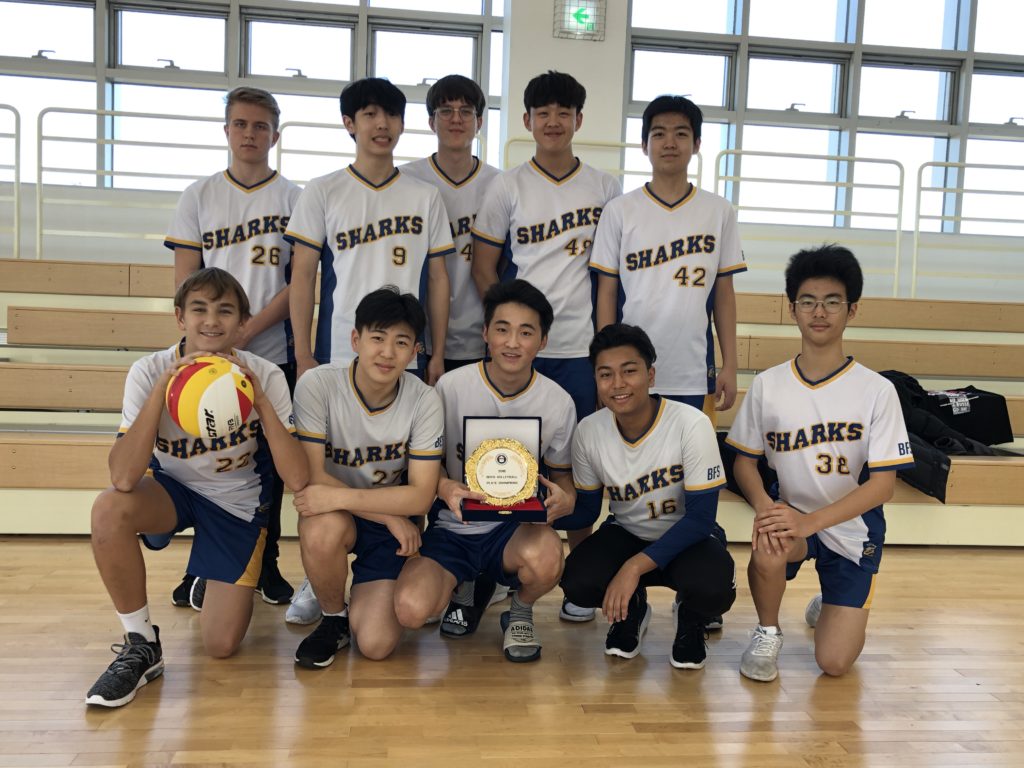 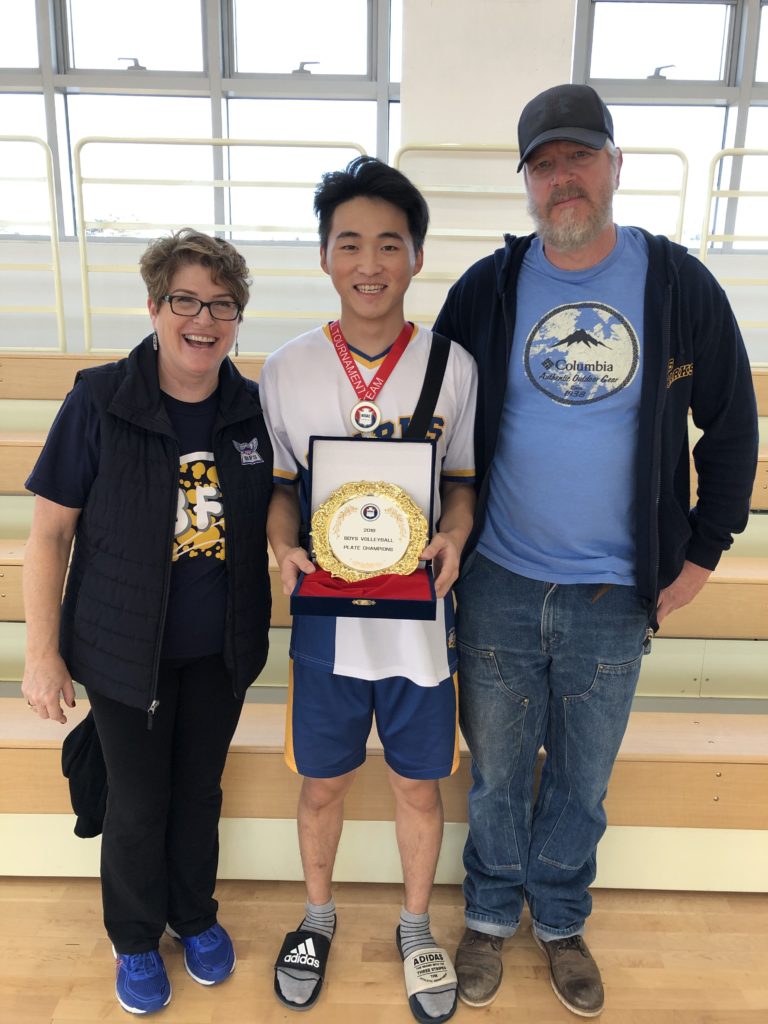 Since we went on virtual school February 2020, the art department has been working with…

Are you ready for Spring Break? yes, we are! We hope you enjoy reading the…

MS Futsal SKAC Divisional at HIS

On Tuesday, October 1st our MS futsal teams traveled to Handong International School (HIS) in…

Dear BFS Community, I hope your Spring Break is going well and that you are…