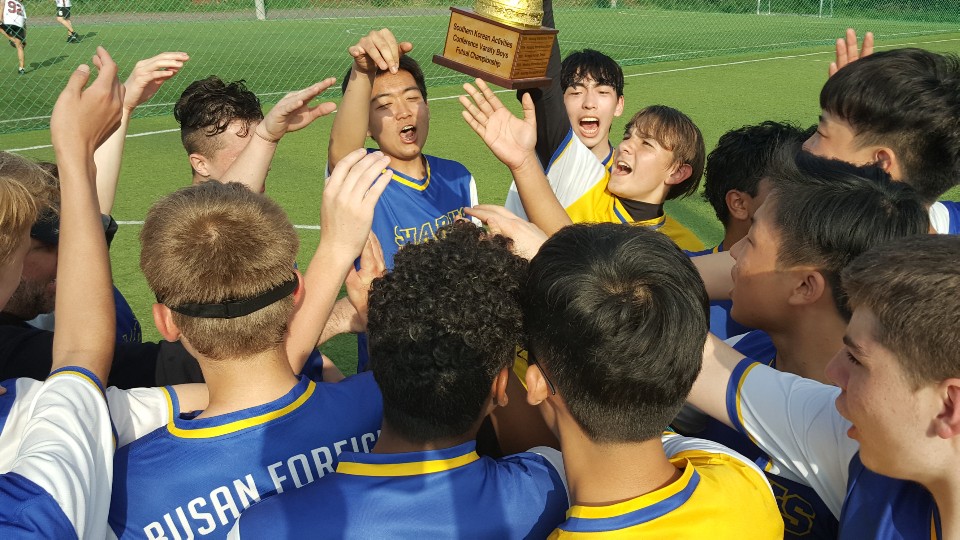 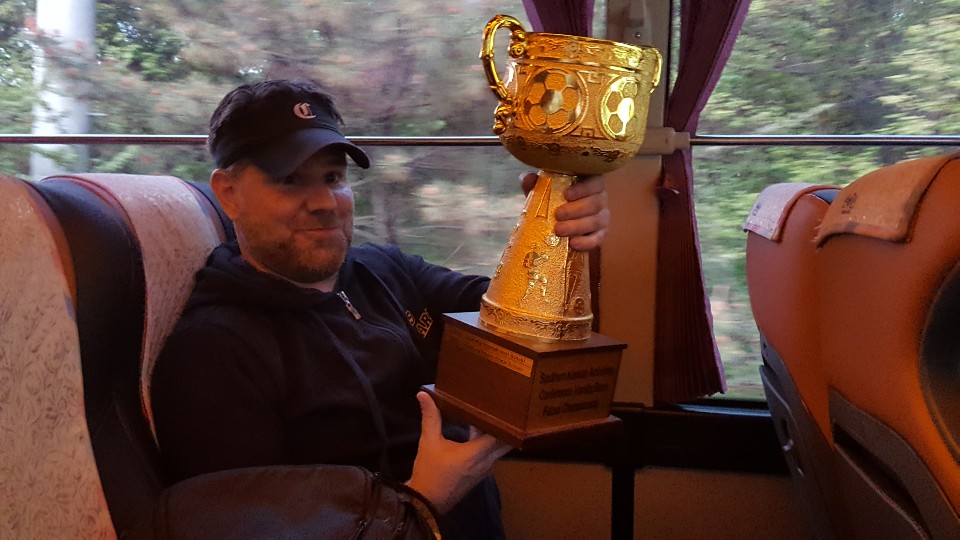 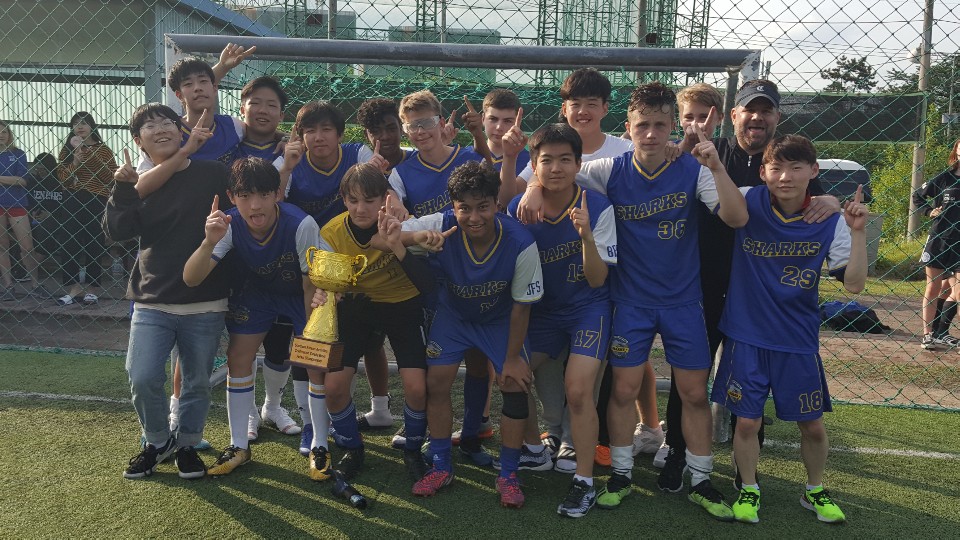 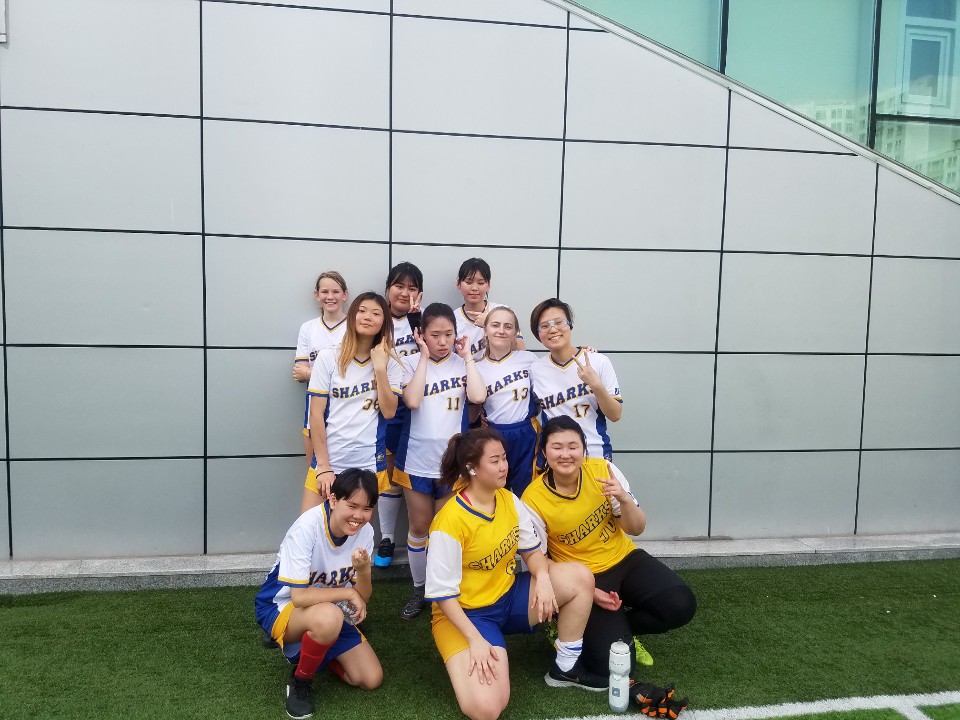 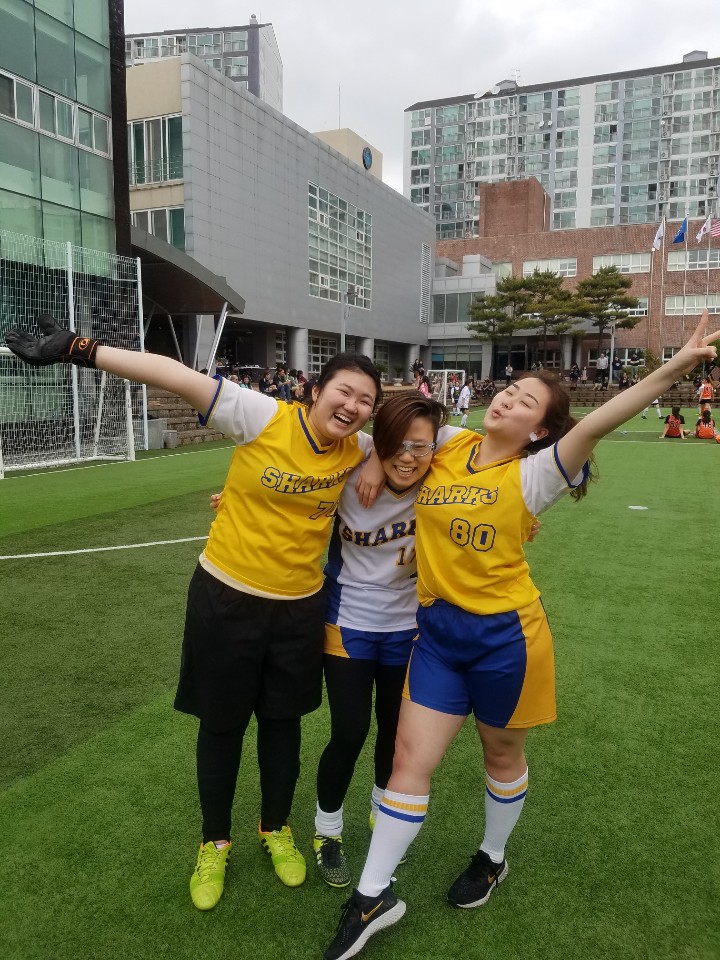 And the winner is …

Congratulations Jian H . We can't wait to see your design in this year's Spirit…

The Elementary students deserved being treated with ice-cream on this hot spring day. They over…