skip to Main Content
On February 10th and 11th 2017, the BFS Sharks HS basketball teams traveled to Jeju Island to participate in the Korean International School Activities Conference (KISAC) basketball tournament. Teams from all over South Korea ranging from Seoul to Busan and Jeju participated in this event. Our teams played very well and were competitive in all of their games. The junior varsity teams gained a lot of valuable playing experience and fought hard throughout the tournament, representing Busan Foreign School with determination, grit, and pride. Although the results on the scoreboard did not favor the Sharks, our JV girls and boys continue to improve and the future looks bright for them. At the varsity level our Shark boys played a number of competitive games and held their own throughout the tournament, never giving up and playing with passion and intensity until the final horn sounded for each game. Our BFS Shark varsity girls team played very well and continued to show great improvement throughout the tournament eventually winning the quarter-final game and the sem-final game to reach the KISAC championship game. In the championship game the Lady Sharks ran out of steam and never really got things going as they had in the previous two games. The final result was a second place finish by a score of BFS-9 – NLCS-18.
This coming Saturday, Feb. 18th BFS will host the KISAC Blue girls tournament, while the boys will be playing at BIFS.
By Mr. Galles – Atletics Director 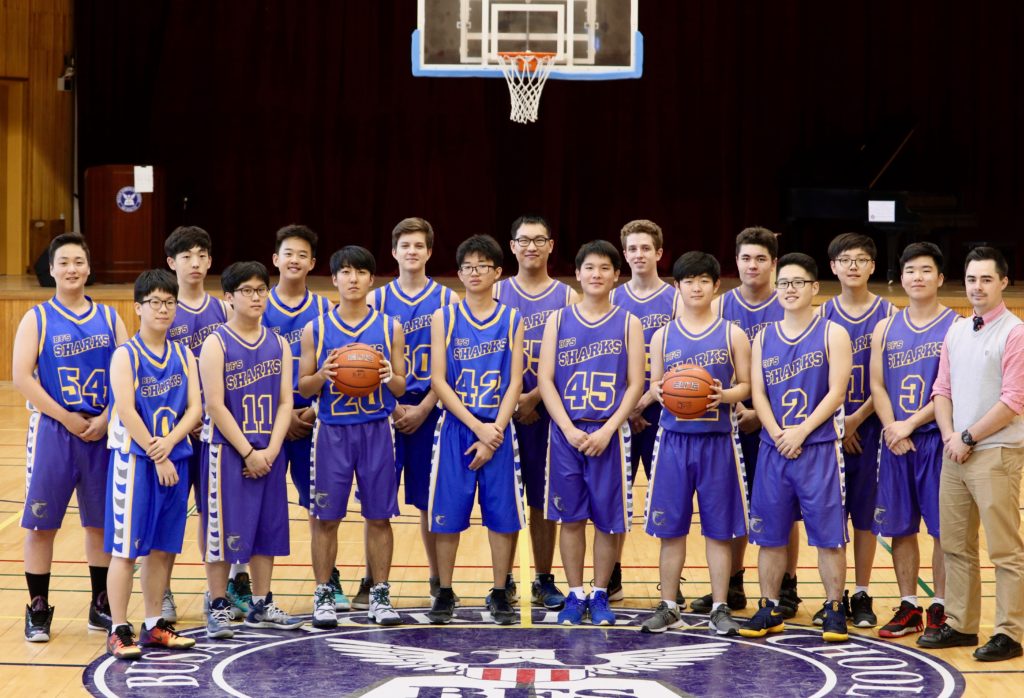 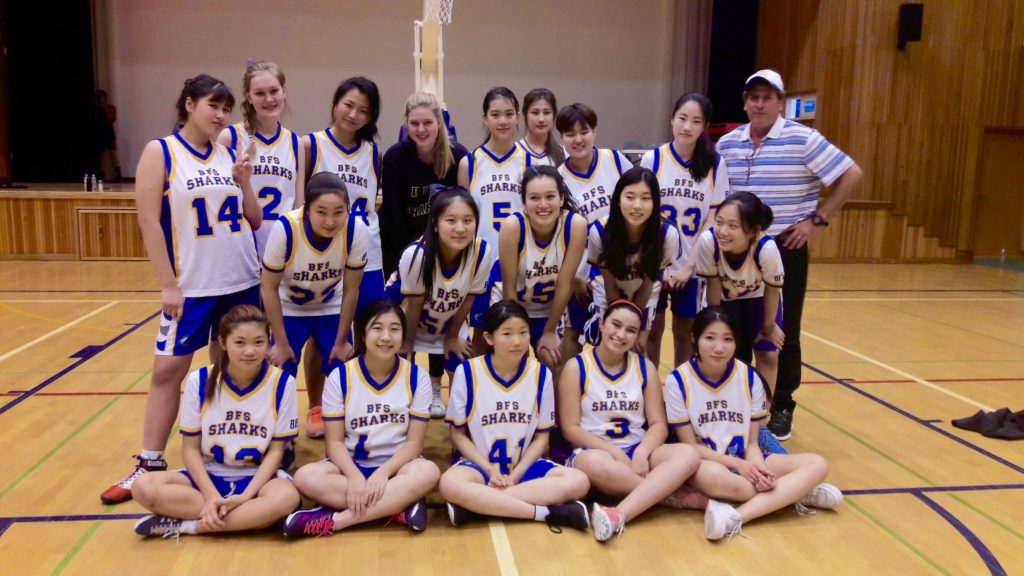 On December 3rd, straying from tradition, the MS/HS Orchestra and the HS Student Council held…