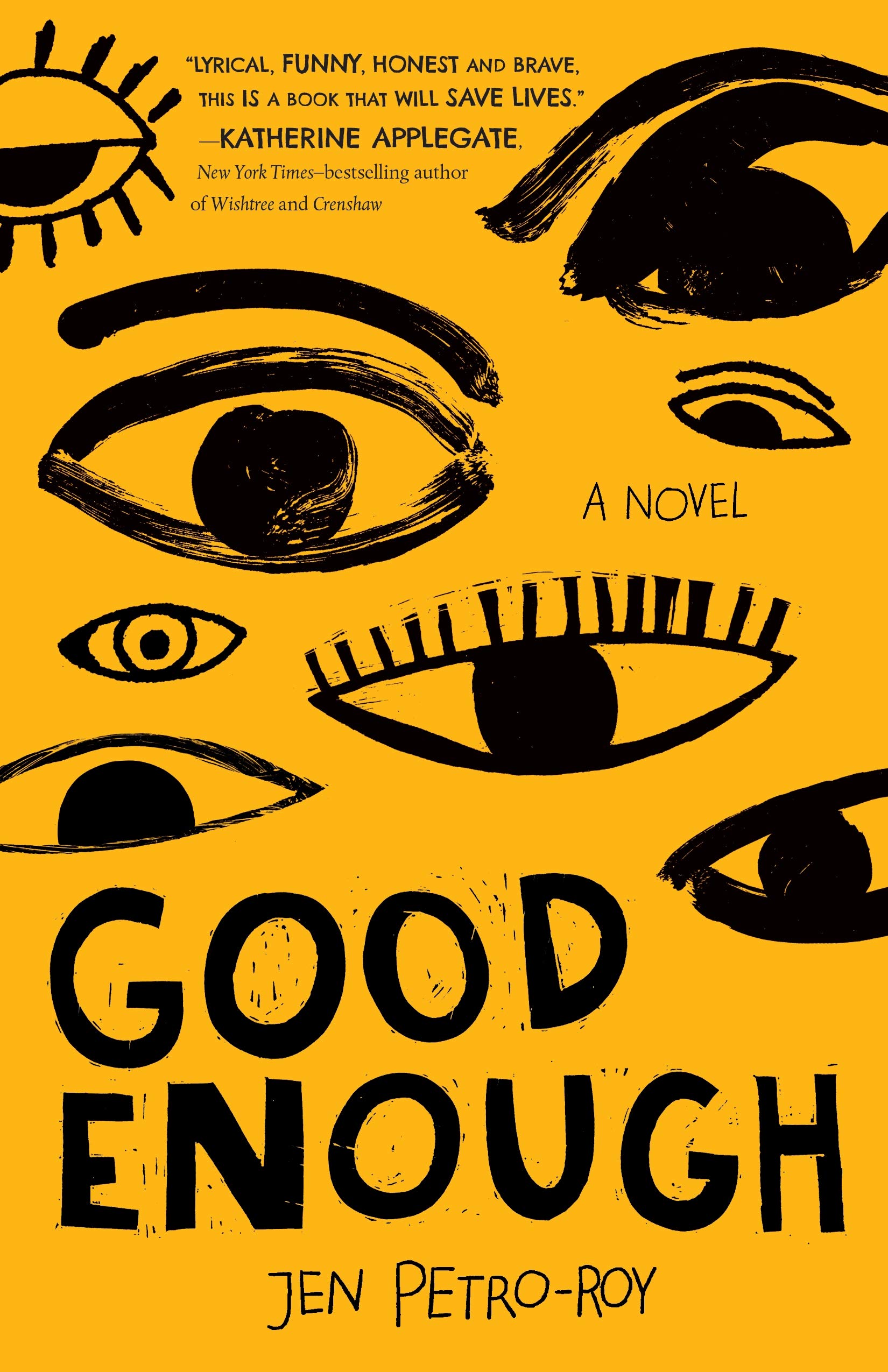 Good Enough is a book written about a girl named Riley, who was suffering from an eating disorder called Anorexia and is told from her perspective in the hospital and her internal thoughts. Reading this book shows how everything comes with baby steps because it’s not always easy for someone to gain weight. The author uses italics to have the reader relate to what the author is writing. I gave this book a 5 out of 5 because I liked the fun moments that Riley had making friends in the hospital. I also enjoyed the plot because of the interesting conflicts. Also, the author wrote this story in a way that I could understand. For example, when Riley was talking about when a sentence had an italicized word, like  “normal” or “healthy”, the author italicized them so readers clearly understand how the term changes meaning in the context of this story. Overall, this is an amazing book because everyone has their perspective. ‘All of Me’, and ‘Swing Sideways’ relate to “Good Enough” because in All of Me, a boy named Ari was always bullied for being overweight, and it connects to when Riley was overweight and she would always get bullied by mean friend groups. For Swing Sideways, a girl named Annie suffers from panic attacks and an eating disorder. Annie has a hard relationship with her mother. Good Enough relates to this book because Riley suffers from an eating disorder called Anorexia. Riley also has a hard time with her mom because they’re always fighting because of Riley’s weight.

The Best At It by Maulik Pancholy

The Sweetness at the Bottom of the Pie by Alan Bradley