Bini’s proposal on sustainable development was voted on and PASSED in the ECOFIN Committee. Note: Just to get your proposal voted on is a respectable accomplishment.
She was awarded Honorable Mention by her committee chairs.
Note: He peers on ECOFIN voted her: Most Likely to Become the Next Secretary-General’. I concur!

Ilya got his proposal voted and passed in the Founding Fathers Committee, where he had the role of Patrick Henry. His Committee chairs awarded him a Commendation.
Note: The British Loyalists considered him such a menace that they had him assassinated!

Wontag, in the Jurassic Park Committee, swayed the committee to his viewpoint, getting his proposal adopted. He was also awarded a Commendation.
Note: His peers voted him ‘Most Calm’, and he narrowly missed ‘Handsomest’!

Harrison, in the International Olympic Committee, got his plan for security for the 2020 Tokyo Olympics passed UNANIMOUSLY! Quite an achievement. His peers did vote him ‘Most Annoying’ however, so I guess fame comes at a price!

Daniel, on the Crime & Narcotics Committee, got TWO proposals voted on and passed. He was also voted ‘Fossil’ for his old school, proper dress.

Jin, representing Libya, got a large bundle of UN aid put into the resolution on Syria, substantially benefiting his country.

And EVERYBODY had fun!! 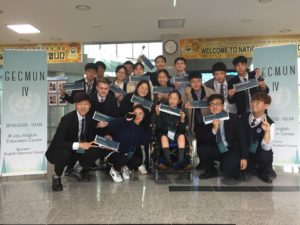 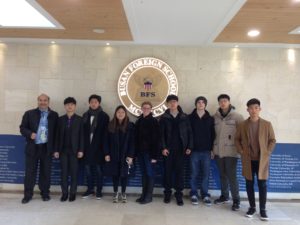 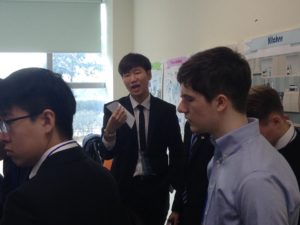 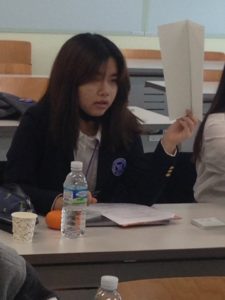 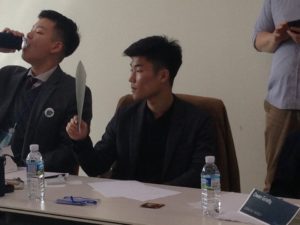 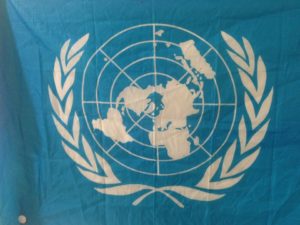 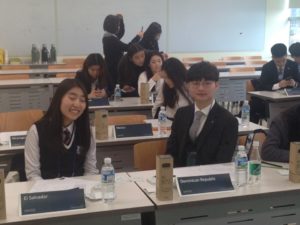 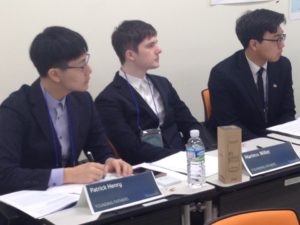 Dear families, Thank you so much for your participation in keeping the BFS community safe.…

Shark Tank is back

The Shark Tank is back!!! We have some familiar faces and some new ones too!…

This morning's Early Childhood and Elementary Assembly was amazing. Hosted by the 5th-grade class and…