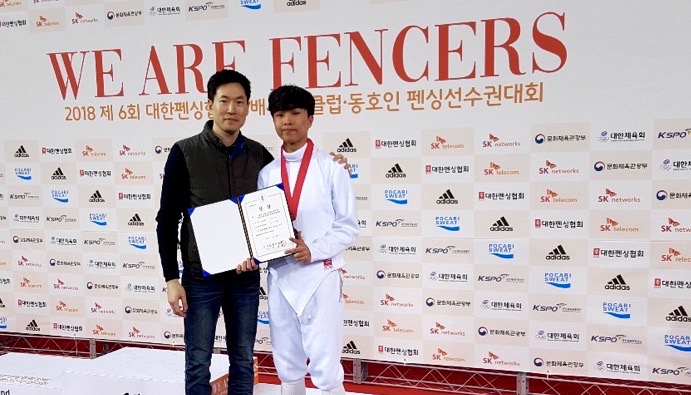 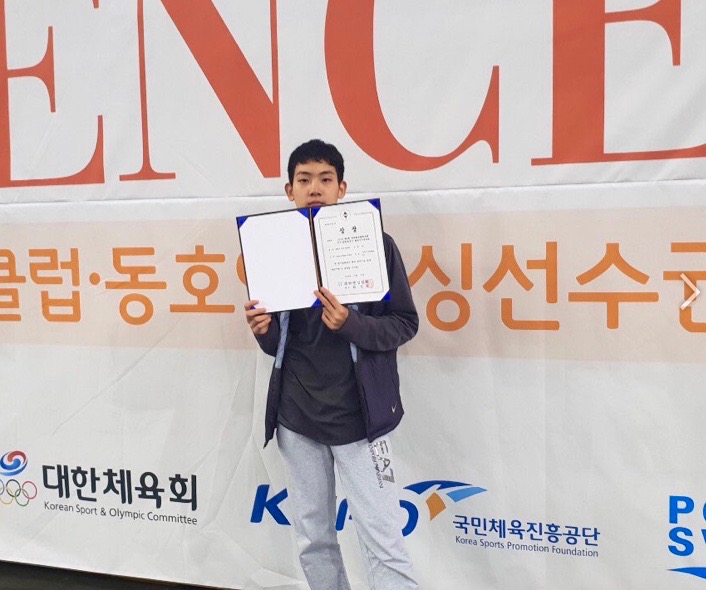 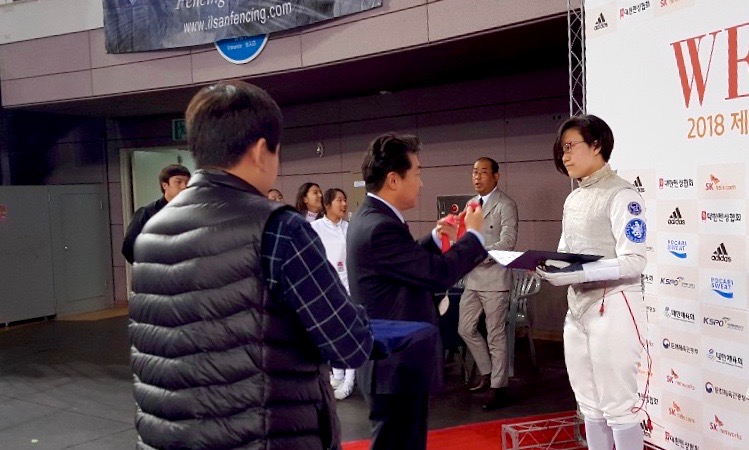 All three competitors reflected that they grew from the tournament.

“Once you reach a certain standard, it’s no longer a physical fight. Fencing’s chess.”

“It was a memorable tournament. Though I was honored to receive a bronze medal for my first competition, next time, I’m going for the gold.”

“I experienced that fencing is a sport in which there are countless numbers of talented people. I’m determined to practice more to get better.”

By Sunny Kim
President of the BFS student-led fencing club

Yesterday our Elementary Volleyball team travelled to Geoje for their first divisional. They played with…

On Saturday, November 19, both MS Boys and Girls Futsal teams participated in the SKAC…