On Saturday, February 18th our BFS Sharks HS basketball teams competed in the Korean International School Activities Conference (KISAC) held at BIFS for the boys and hosted here at BFS for the girls.

The tournaments were the final events of the basketball season for our HS teams, and our BFS Sharks played very well and competed strongly in all games played. The boys team as always represented BFS well and were never a pushover in any game. Although the scoreboard at times did not seem to favor the Sharks, the boys fought hard each and every game of the season and should be very proud of the way they represented themselves, their coach, and their school.
The BFS Sharks girls team once again played a strong tournament and reached the semi-final before losing by two points (12-14) in the game that would have sent them to the tournament championship game.  Overall for the entire season the girls varsity team won 10 games and lost 9 games. This winning record is certainly a fine achievement for the girls, and it represents their hard work, determination, and growth as a team throughout the season. In addition to securing a winning season, the Lady Sharks reached the finals in the SKAC tournament, the finals of the  KISAC Red tournament, and finished in fourth place of the KISAC Blue tournament.
Congratulations girls!!
By Mr. Patrick Galles (Athletics Director) 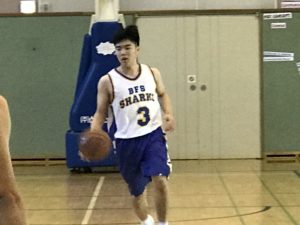 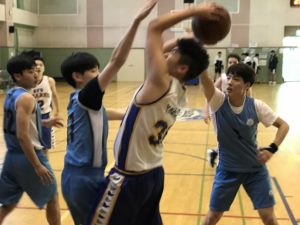 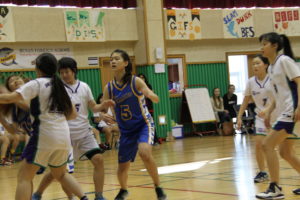 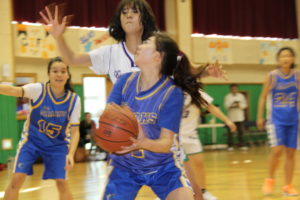 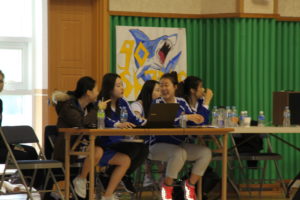 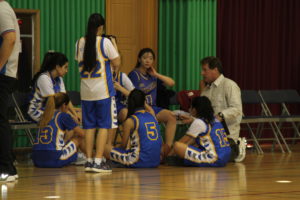 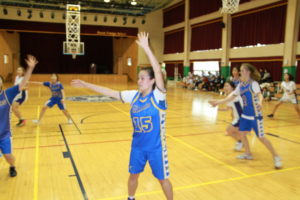 Dear Parents, The Korean Ministry of Education is mandating that all schools, including foreign and…

The May 2020 Newsletter has been published. Check it and see all the great things…