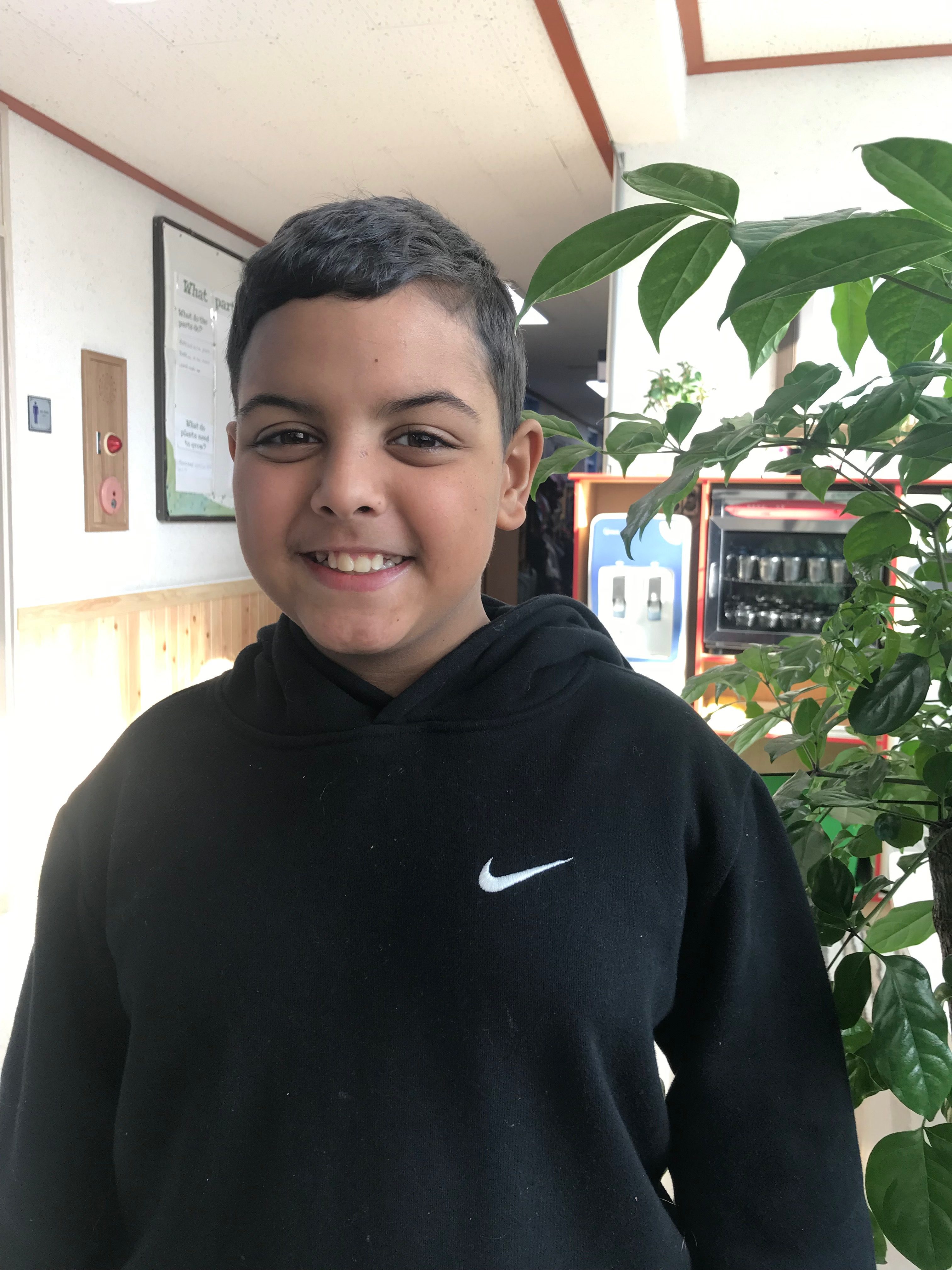 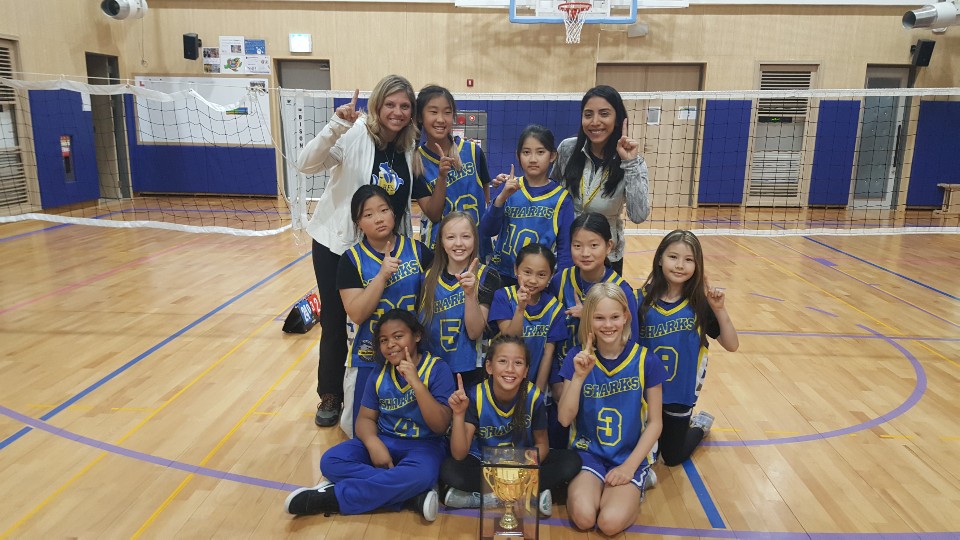 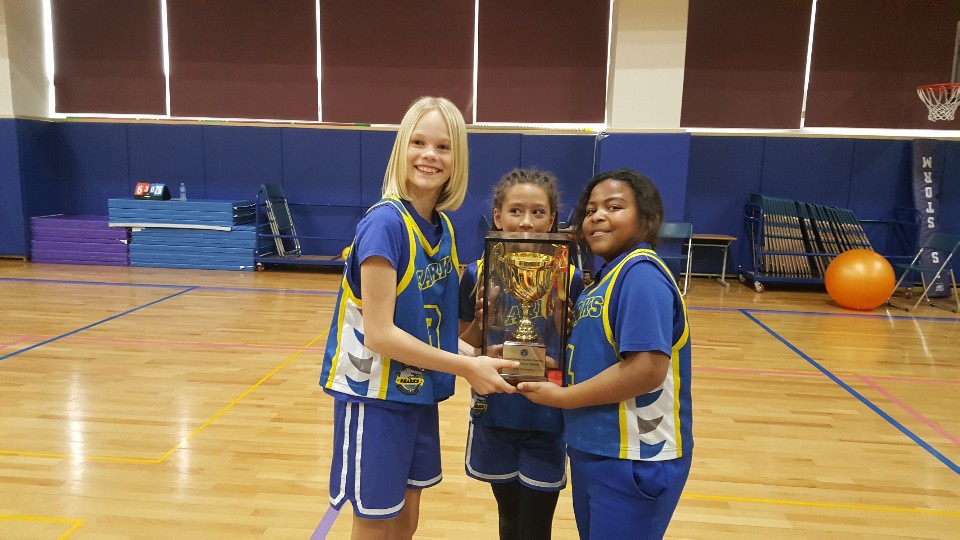 Joy Lee gets into Yale!

Congratulations to our HS Students of the Quarter (Q1)

Congratulations to this Quarter's students having been awarded in our ESLR's categories: Socially Conscious - Care…

Dear Parents, below you can find the School Supply lists. For Elementary Prek-3 Kindergarten 4…