Our BFS Shark’s 2018-19 futsal teams could not have opened their season any better. All the Shark teams were phenomenal at the SKAC Divisional tournament held in Daegu on Saturday, September 8th. BFS played a total of 9 futsal matches on the day, winning 8 and losing only one, which was a game our BFS girls played as a mixed team combined with 3 girls from HIS. In total, the Sharks scored 67 goals on the day and conceded just 11 goals. More surprisingly, 13 out of 14 different Sharks managed to score at least one goal on the day! Our mighty Sharks averaged 7.5 goals per match while giving up (on average) just 1.5 goals per match throughout the day.

BFS players were true sharks on the field, displaying both perseverance and aggressiveness. The Sharks were efficient in containing the ball on the offensive half of the field. Schuyler and Alexander were rock-solid goalkeepers allowing field players to focus on offense. Justin, Tristan, Harry, and Diego showed energy and speed that opponents struggled to keep up with. Deshaun had two beautiful header goals. Amber, Alexa, and Mason were the “engines” of the team, constantly putting pressure on the opponents. Hadassah was a constant threat to the opponents even from a distance with her powerful kicks. Danil, Elias, and Sophie were fierce fighters helping the team to win the ball at every opportunity.

Most importantly, the Sharks also displayed excellent sportsmanship throughout the day: helping fallen opponent players get up from the field, and applauding when an injured opponent player managed to get up.

Every Shark player went above and beyond in all standards. It certainly was a shark-tastic day for everyone!

The Shark’s top goal scorers on the day:
BOYS 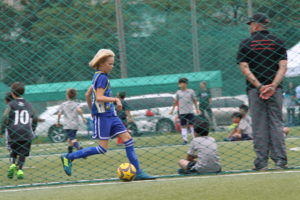 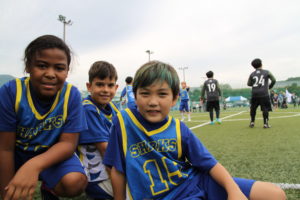 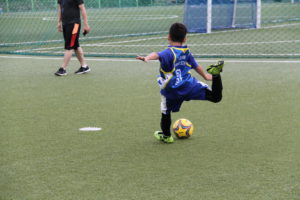 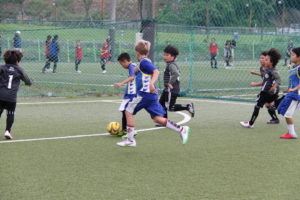 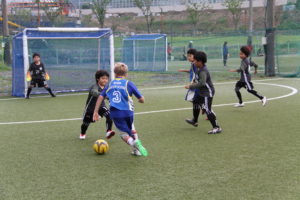 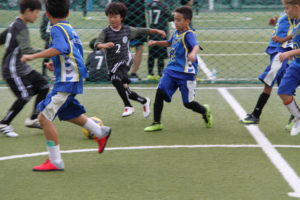 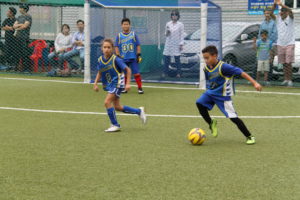 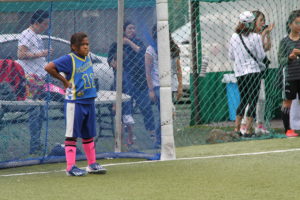 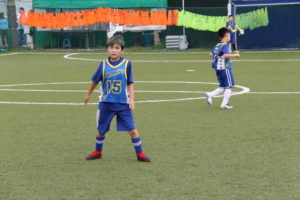 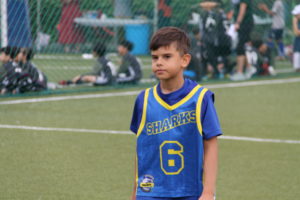 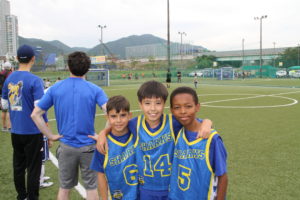 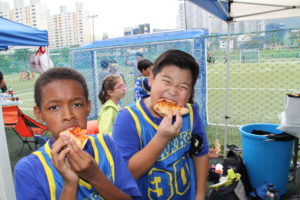 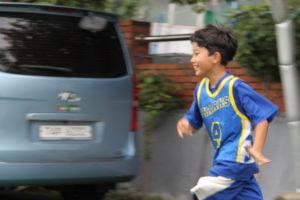 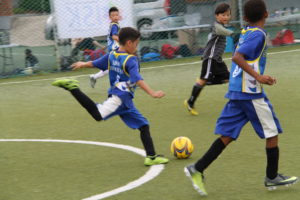 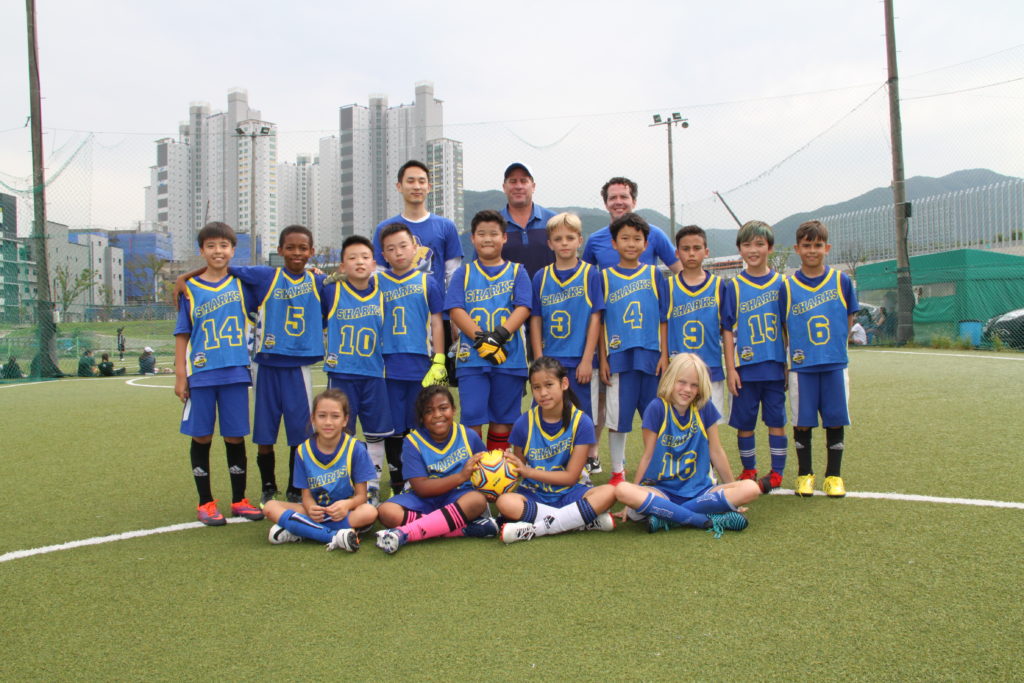 Dear BFS Community, I hope your Spring Break is going well and that you are…