Team B
On Friday, April 27, 2018 our BFS ES Girls Basketball Teams traveled to Daegu International School (DIS) to play in the SKAC ES Basketball Finals.  Our BFS girls’ B-team won two games and lost two games on the day.  Their two losses were against the tournament runner-up (DIS-A). In both defeats, our girls’ B-team gave them a good hard fought game.  Overall our B-team outscored their opponents 73-63 despite two losses.
Great defensive effort and lots of hustle:   Ana Maria, Lyn, Jamie, & Maria!
Team A
Our BFS Girls A-Team finished their SKAC basketball season with an undefeated record of 8 wins and 0 losses over the course of two tournaments.  In the Finals held on Friday, April 27, 2018, our girl’s A-team won all four of their games; outscoring their opponents 138-42.  Over the four games, they averaged 34 points while giving up an average of just 10.
The championship game against DIS (A) on DIS’ home floor was a very exciting and well-played game by both teams.  DIS shot off to an early lead by scoring the first four points of the game and their home crowd was going crazy!.  BFS battled back but trailed most of the first half by trading baskets until a late run put BFS in front at halftime by a score of 13-10.  In the second half, our BFS Sharks increased their lead to 17 to 12 and it looked like we were going to pull away, but DIS fought back with 8 consecutive points to take the lead 20-17 with around 5 minutes to play.  BFS called a timeout to regroup and came out of the timeout with great determination to tighten up their defense.  The result was a shutout, and our BFS Lady Sharks scored the last 14 points of the game to secure their second straight SKAC League Basketball Championship in back to back seasons.  Congratulations girls!  What a great accomplishment!
Leading Scorers in the Finals:
Angie:     53
Mishel:    24
Lilly:        21
Kalila:     20
Sophie:    8
Mikaylin:  6
Connie:    6

It was a lovely day to be playing basketball at Daegu International School on Friday, April 27th.

The BFS boys were ready to play and enjoy some good competition. Both the A and B teams worked well together and showed improvement from our last tournament. All 14 boys made at least one basket during the tournament. We had some tough competition and we lost most of the games. This didn’t discourage them but in fact, helped motivate them to continue improving for next year.

Some quotes from the boys include:

“We had a lot of fun even when we lost.”

“We worked together as a team.”

“We did well passing and dribbling.”

I’m sure proud of all of them and I hope they continue playing basketball in the futures. 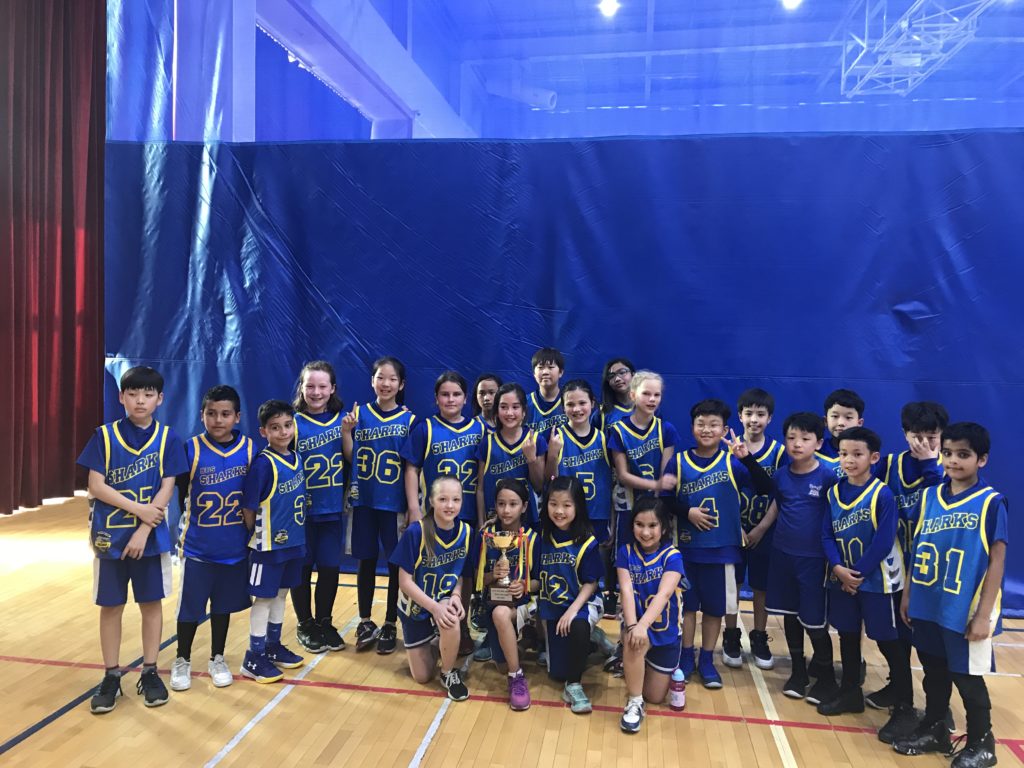 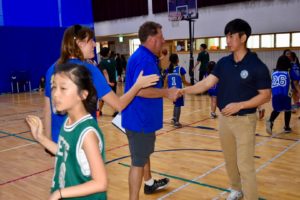 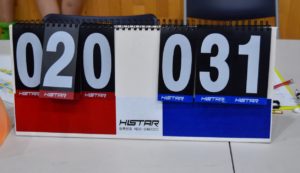 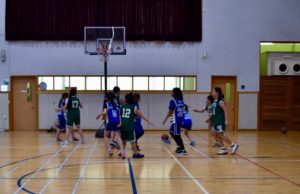 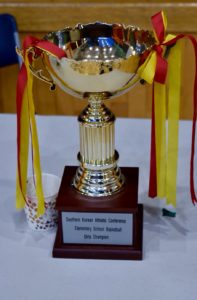 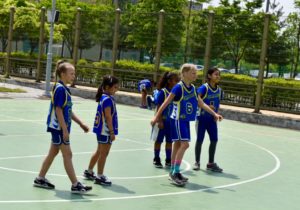 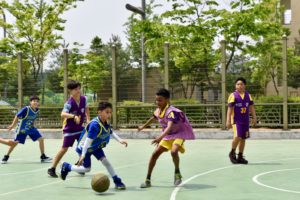 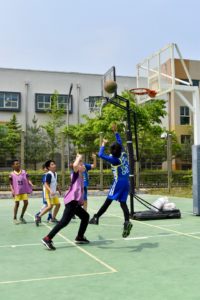 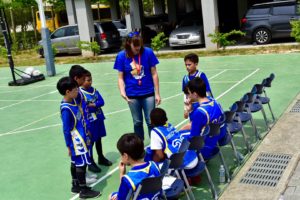 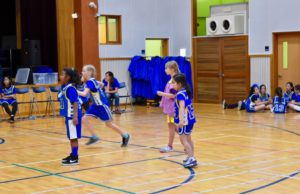 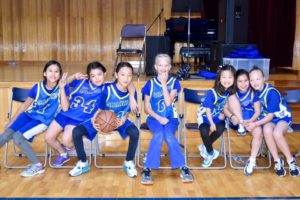 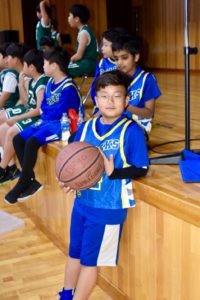 Dear parents, find attached the slides that were presented during our 21st August parent webinar.…