Our BFS Sharks girls A-team went undefeated (5-0) on the day and won the championship!. In its first four games the A-team girls put up an average of 19 points per game. The championship game however, was a defensive battle from start to finish. The Sharks scored first then GIFS tied the game at 2-2. The Sharks went ahead again 4-2, only to concede two more baskets before the half as GIFS led 6-4 at halftime. In the second half the Sharks tied the game at 6-6, then neither team managed to score for about an eight minute stretch in the second half until BFS took the lead 8-6 with about 2 minutes to play. The end of the game was very exciting as GIFS had the ball and took several close shots in an attempt to tie the game to send it to overtime. In the end, the Sharks stayed strong and managed to pull down the rebound as time expired, essentially holding the Tigers scoreless in the entire second half of the game to win the Championship!  Congratulations girls!!!

The Girls B team had a final record of 1-3 and they improved tremendously in their offensive and defensive skills. During the games they succeeded in scoring points and were active on the court.

The Boys A team had a record of 2-2. They made a few three pointers but alas, they don’t count those as three pointers! They strived to hustle down the court and anticipated passes from their opponents. It was wonderful to see them use skills we have worked on in practice like bounce passes and layups.

The Boys B team was the most improved group from our last tournament in that we won some games and came back after the second half to have quite a nail biter game again GIFS. They had a final record of 2-3. It was fantastic to see them work together and not give up. I know they were disappointed to lose their last game by only one point but earlier in the day, we played the same team and we lost by a bigger margin. \
I’m so proud of all the students and I’m happy to report we exhibited sportsmanship and grace.

What a great day for the sharks! 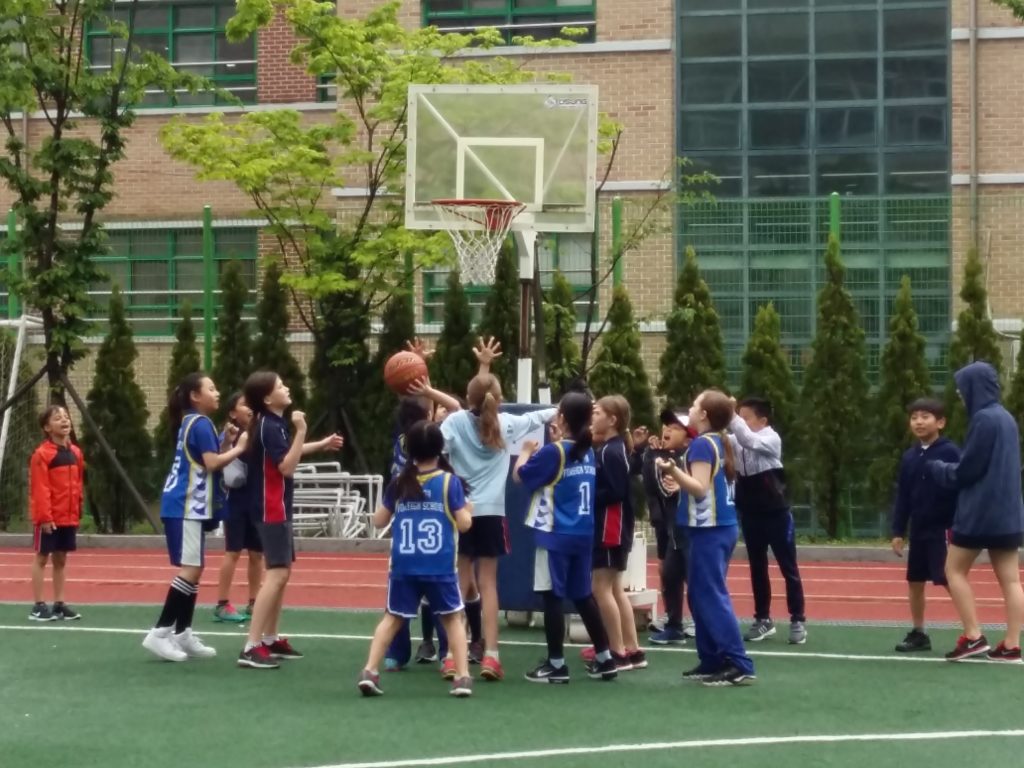 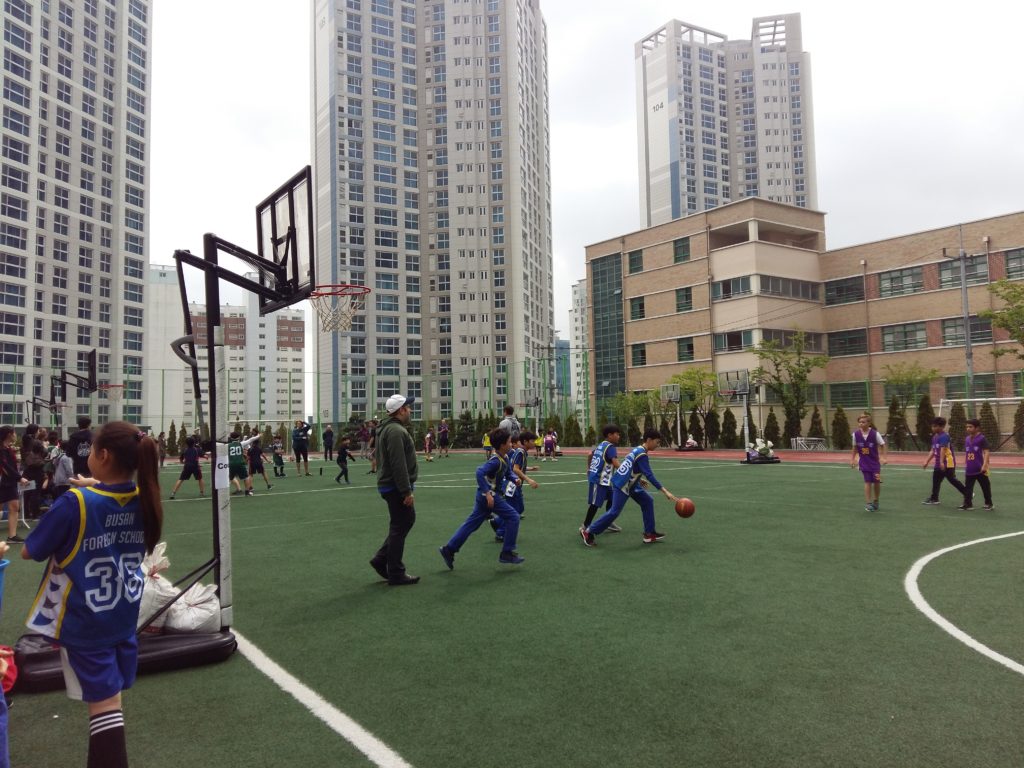 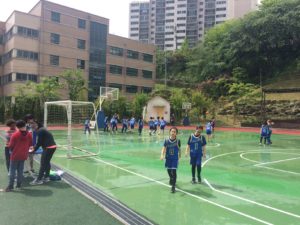 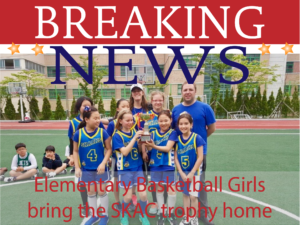 Just a couple of weeks ago Dr. Robert J. Mitchell visited BFS and gave an…