On Monday, May 22, 2017 the BFS Athletic Department hosted our annual Shark Athletic Awards Banquet.  The Elementary School was represented by 30+ students who participated in a wide range of SKAC sports this school year.  Our teams competed very well in all sports and certainly made BFS proud of their efforts as they represented themselves, their coaches and our school with great pride and sportsmanship.  Congratulations are in order for our ES girls basketball team who won the SKAC ES girls basketball tournament earning the right to keep the traveling trophy for an entire year. Hopefully next year we will repeat and be able to keep the trophy in our trophy case.

This has been an amazing season for BFS where, for the first time in the history of BFS, we brought home not one but three SKAC cups! 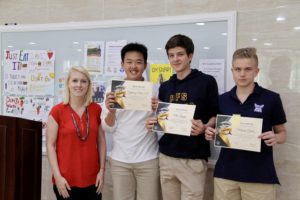 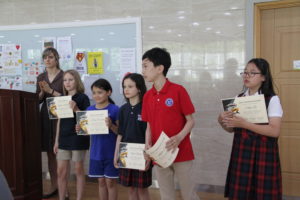 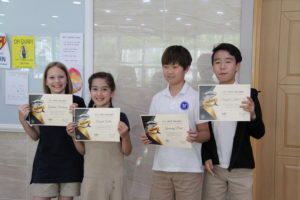 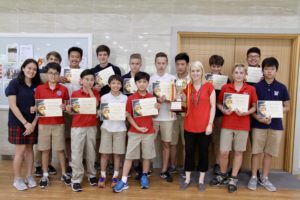 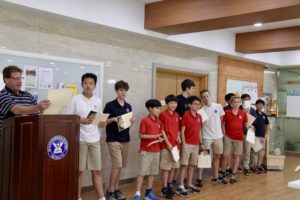 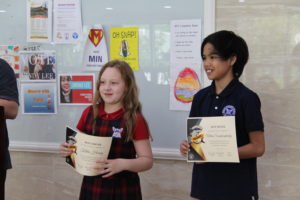 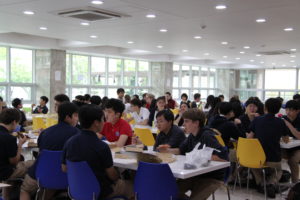 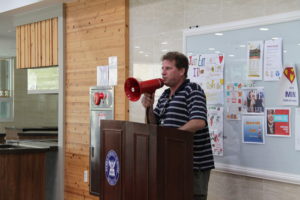 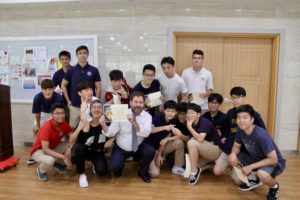 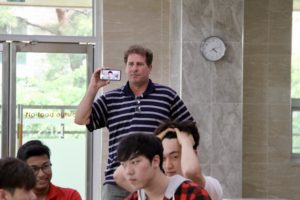 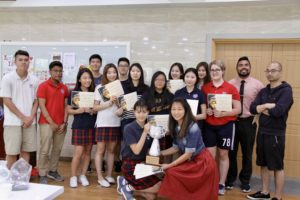 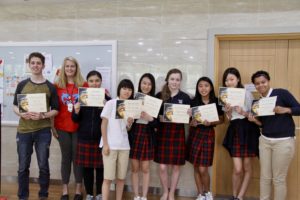 No after school clubs today

Due to expected delays in getting home this afternoon we are cancelling ALL after-school activities.…

1st fire drill of the year

Did you know throughout the year BFS practices several fire drills? this helps prepare everyone…

We are happy to announce the winners of the Ghost Story Contest: 1st Prize Patrick…