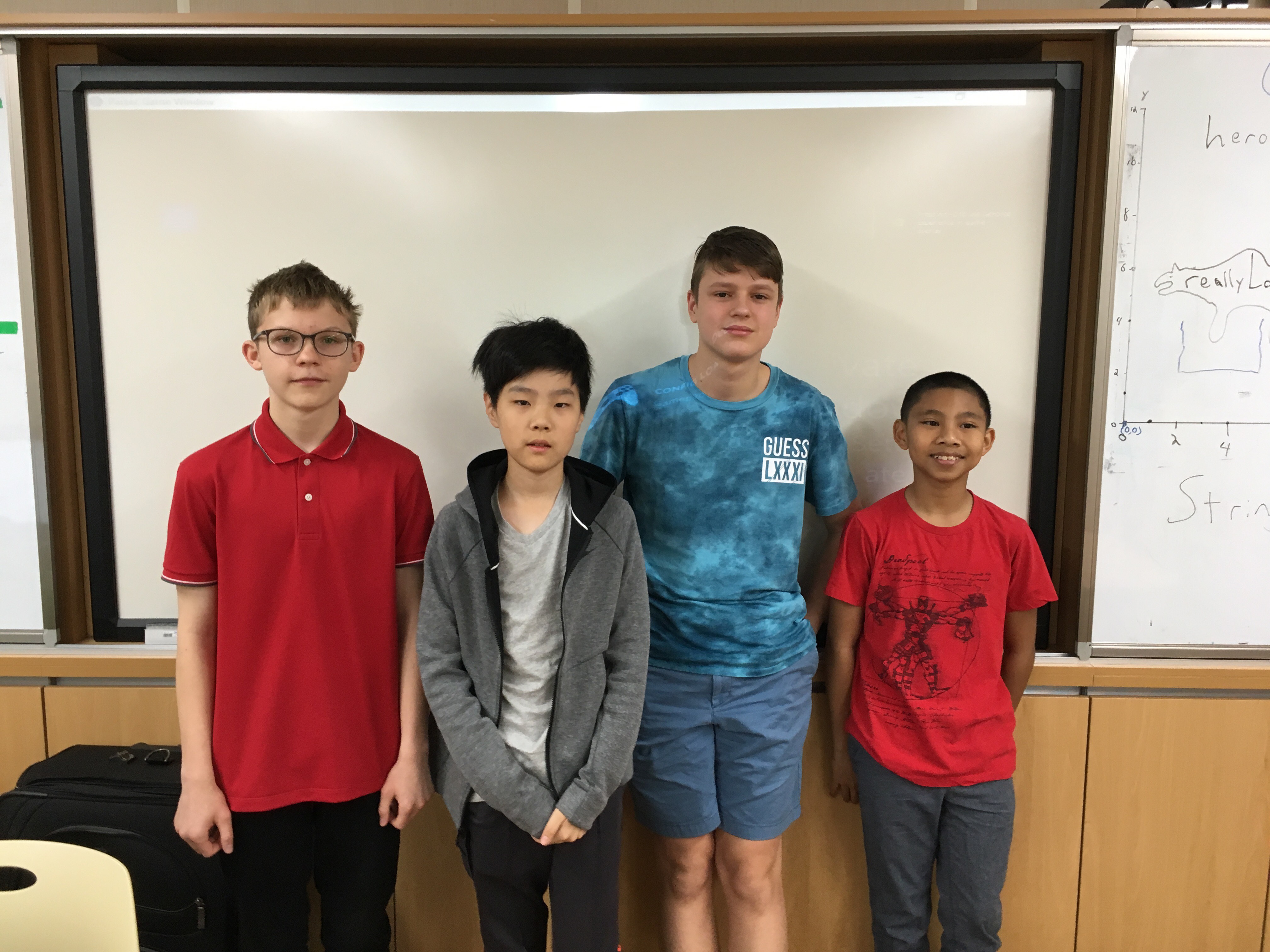 This past Saturday, the Middle School eSports team competed in their first-ever tournament!
They played Overcooked, a cooperative game where players work together to cook dishes at a restaurant in wacky kitchens.

In the first round, each team of four played cooperatively to try to get the best score on a series of levels. BFS took second place to ISK A. We played strongly, but were caught off guard by some of the other teams’ level picks that we hadn’t practiced as much. Following BFS was ISK B in 3rd, and DIS in 4th.
In the second round, teams of two competed directly against each other. This means that teams can interfere with each other’s cooking and kitchen management, adding an extra layer of strategy. BFS was well-prepared for this, having frequently practiced their patent sabotage tactics. We handily won first place.
Thanks to all the students and family that came by to watch and support the players.
Congratulations to the first ever Middle School eSports team on their high placements!

Here's an update on the college acceptances for the class of 2021. But what's most…

Since we went on virtual school February 2020, the art department has been working with…

On Friday, October 18th 2019 our ES futsal teams traveled to Daegu to participate in…