With his first gold medal, Andy Kwoun said, “I took first place like I promised I would in my previous quote. I worked hard to keep it and I’m proud that the result shows for itself. I’ll try my best for the next competition as well!” Additionally, Hyunzu (Sunny) Kim commented, “I always knew that I had a lot of areas to improve on, but I’ve never really known until I experienced the skill level of the competitors in this tournament.” 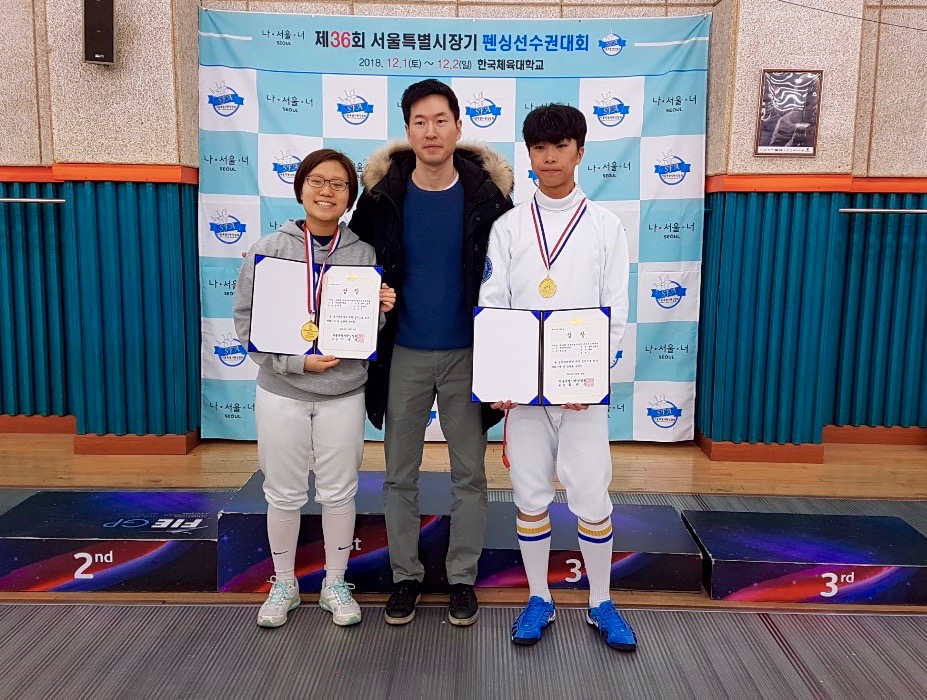 After a great deal of improvement in the past month, the Sharks sprang back today…

Wondering what to do on a rainy day? head to the Busan arts and culture…