Hello, this is Dylan Kim and Stanley Cho. We’re here to tell you some behind-the-scene facts about the school-famous operation: The Living Wax Museum. The students in 5th grade dressed up as famous historical figures such as Mark Twain, Robert E. Lee, and Annie Oakley. We all wrote our own original essays on the person in first-person view. This made our essays look as if we are the person. A lot of students and parents came and it was a very big school event,

Every quarter in 5th grade, we have a writing assignment. This quarter we had informational text. While we were thinking of the plan on what to do, Mr. Z showed us a video on a world-famous wax statue maker, Madam Tussauds. He told us that we would be making our own wax museum. So, we were given papers in which we chose famous historical figures to be.

After we were done with choosing we started, researching our figure and writing our scripts. After weeks of writing, we finally finished our scripts that are final drafts, typed and neat. We also had to memorize which was a real pain the back, but still all of the students in 5th grade managed to write a good essay and have good speeches memorized.

Dylan Kim, Host: Hello Ian, we’re here to talk about the wax museum. How did you feel?

Ian Shin: Well, I felt pride in learning so much about my character.

Dylan Kim: Who were you in the wax museum?

Ian Shin: I was Theodore Roosevelt.

Dylan Kim: Can you give us a brief summary on the wax museum and a simple example for all our readers?

Ian Shin: Well, of course! In the wax museum, we gave a brief summary about the person we are when a person tapped a button we made ourselves.

Ian Shin: Since we had to be wax statues, we had to stay in one position until a person stepped on a button on the floor with our name.

Ian Shin: And for Teddy Roosevelt: I was bleeding on the chest. Because I gave the speech, people were surprised. People who were listening held their mouths for I was walking and got shot by a gun. I said, “it takes more than that to stop Bull Moose.” Bull Moose was my nickname.

Well thank you Ian. The wax museum was the main reason Mr. Z agreed to do 5th grade. This was the most important event of the year. I hope you understood more about our famous project, the one and only “Living Wax Museum”. 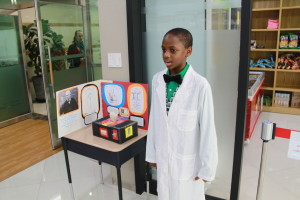 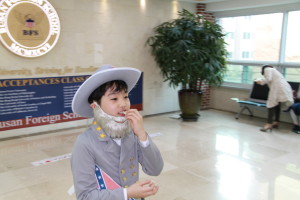 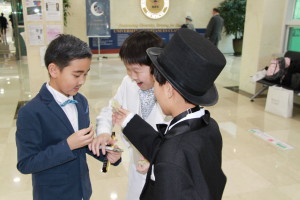 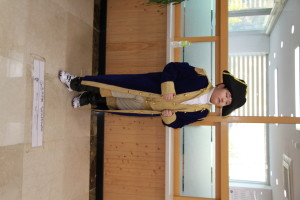 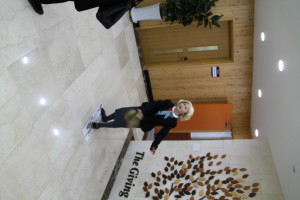 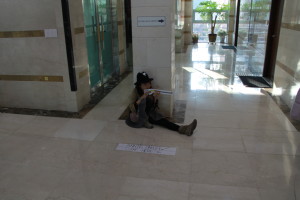 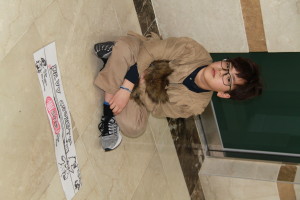 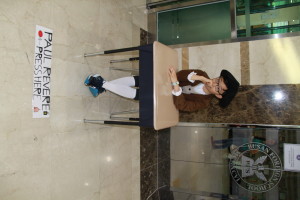 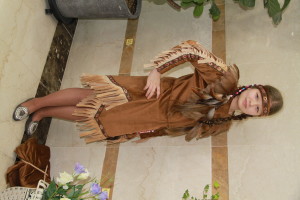 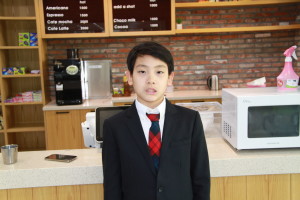 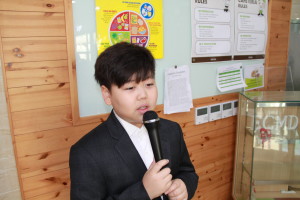 Extension of the physical closure of our school until Friday, April 3rd.

Dear BFS Parents, Under the direction of the Korean Ministry of Education, we are extending…

It is always great to find out what BFS alumni are up to, where they…

BFS has been featured on Groove Korea International School's Guide. Check our student's interview and…