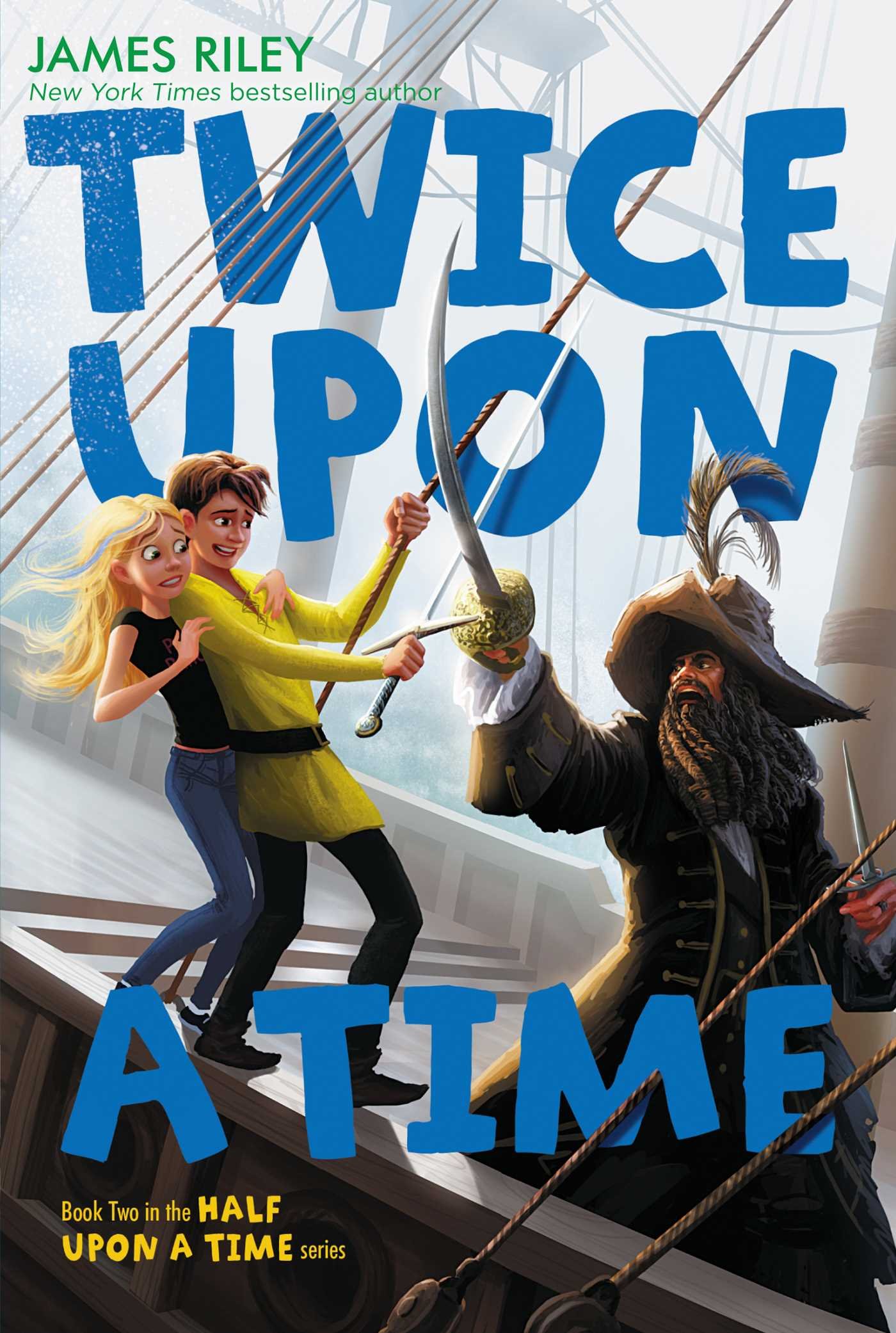 Twice Upon a Time By James Riley
Fantasy

I read this book called Twice Upon a Time. is a book written by James Riley, the genre of this book is fantasy. The main characters are Jack, May, and Phillip. They are on a journey to find May’s fairy godmother and her true identity. In the journey, they face many obstacles. For instance, in the beginning, they had to defeat the wolf king without dying and a multitude more. I would rate this book a 4 out of 5 because it was quite boring and confusing. After all, it wasn’t super interesting when they were just talking, at the beginning of the book. At one point it got more fun, fighting the bad guys. I liked the fantasy and magical aspects of the book. I enjoyed that the author added interesting conflicts like the obstacles they had to overcome. For example, they had to escape the Wolf King without dying. If you like Percy Jackson Or Harry Potter then I think you may like this book, ‘Twice Upon a Time.

The Horse and His Boy by C.S. Lewis

The Elite by Kiera Cass

The Best At It by Maulik Pancholy