The BFS middle schoolers had a blast at the 2016 MS Halloween Movie Night!

The big community came together and played activities, danced, and watched a movie together as a whole. As the students entered, the student council members would stick a name tag on your back with a villain’s name on it.

Who am I? Questioning around to figure out which villain they are, the students contributed their questioning strategies to find out the answer! The students then played Monster Mash! The game where the students each a partner, and stand n a piece of newspaper. However, as the levels go up, you fold the newspaper in half and you simply have to stand on it. You fall, you’re out! After a couple breathe taking rounds, the winners were Charlie Kang, Trenton Soumphonphaksy, Jasmin Slootweg, Juhee Han, and Diana Volodina! Next off, the students all played the traditional game of musical chairs though it wasn’t any musical chairs game. By the time they had the top 10, the levels got harder. Change your direction, skip, knee up, gangnam style! The students completed each mission one by one, while still trying to own their own chair. The final two, Viktor Babitski and Nikita Cha from 8th grade had to dance along Single Lady, wanting to grasp the throne. After the intense last round, the winner was Viktor BabitskI! The next activity was the dance party. Under the disco ball, the students all danced along the Cha Cha Dance, Don’t Mind, Lean and Dabb, and many more thrilling songs! Everyone had so much fun dancing with their friends! The last activity was finally the movie. With the delicious pizza, and tasty drinks, with amazing snacks, the students all cozied up in their blankets with their friends and watched The Addam’s Family Value.

The movie night overall was a big success and everyone left with a smile on their faces! 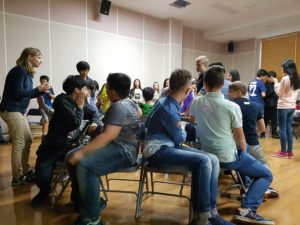 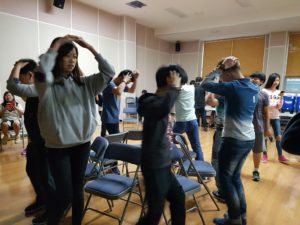 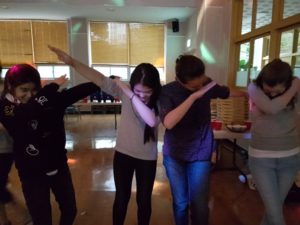 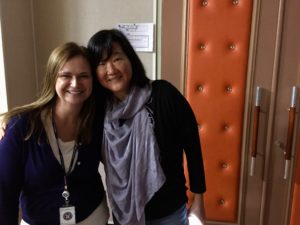 Dear Parents, Paik and Dongnae Hospital have confirmed the first two patients in Busan with…

It has been an amazing past month filled with learning and social growth. Check everything that…